The 9 Coolest Virtual Event Stages Organizers Came Up with 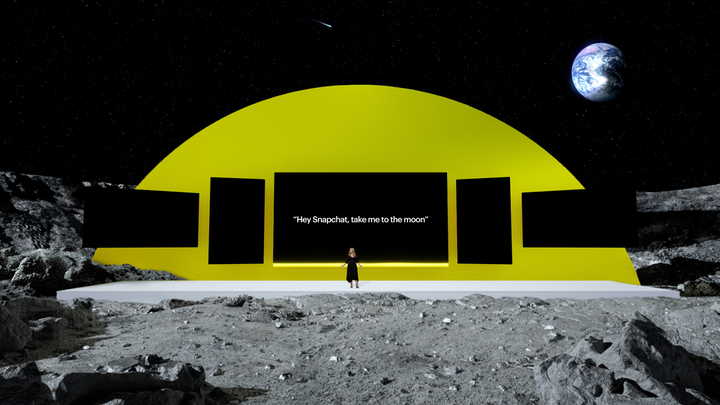 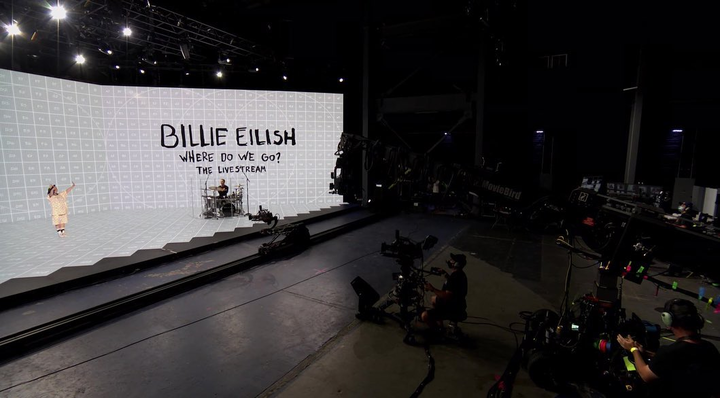 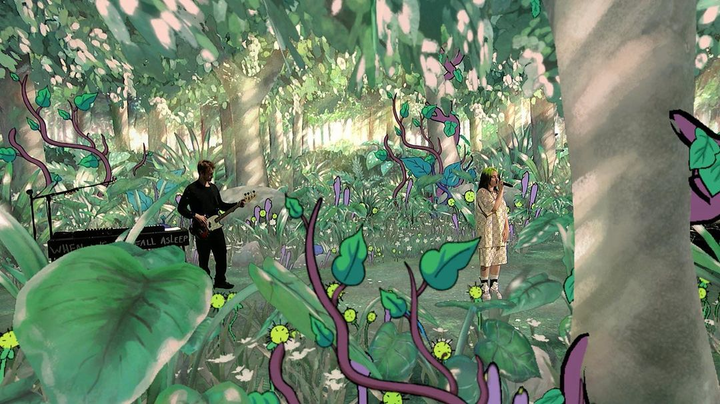 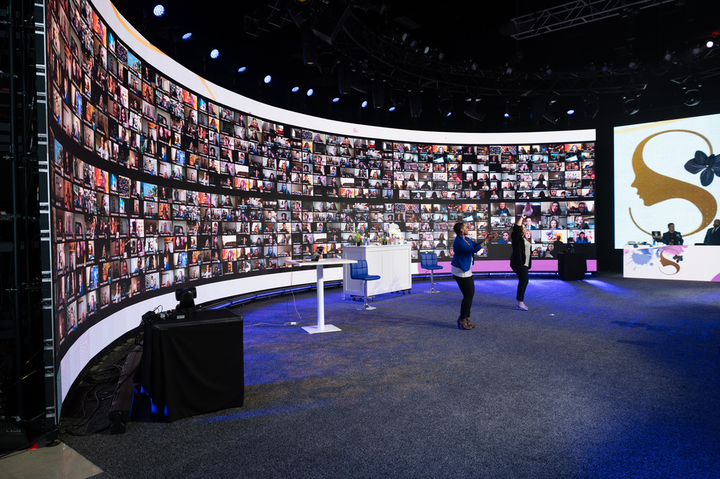 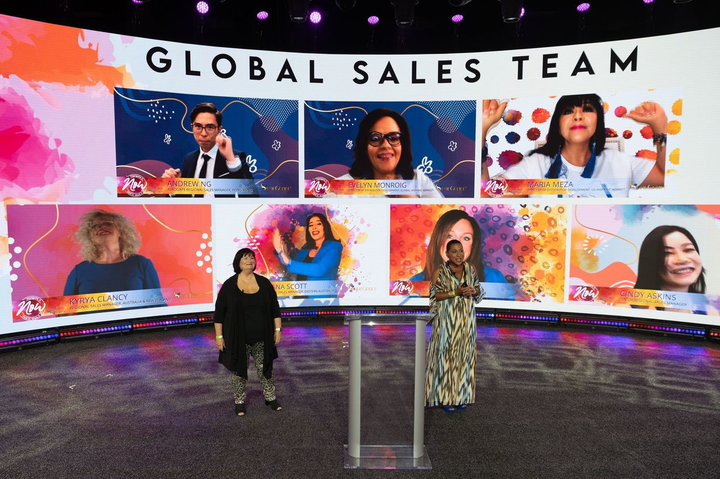 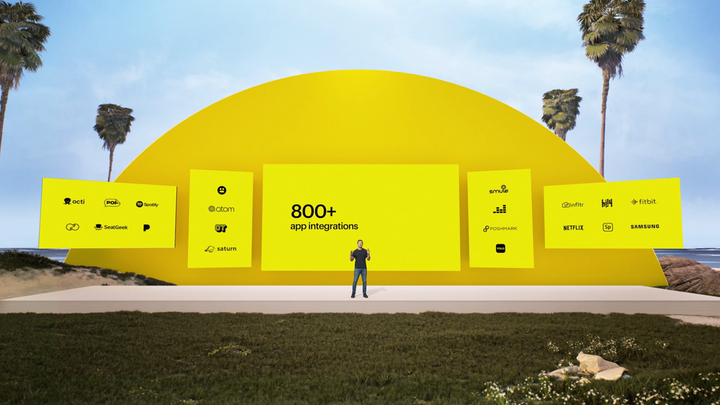 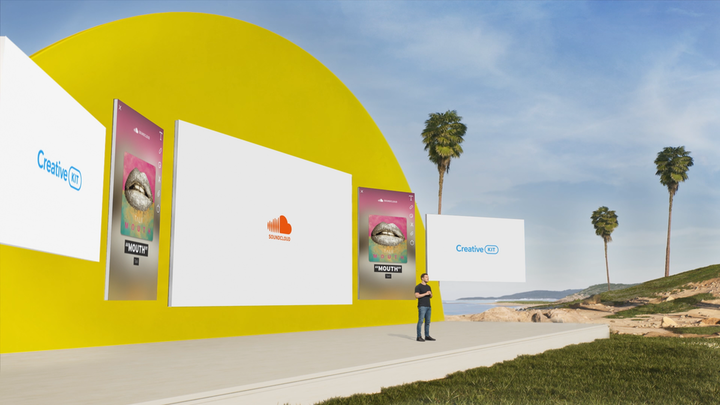 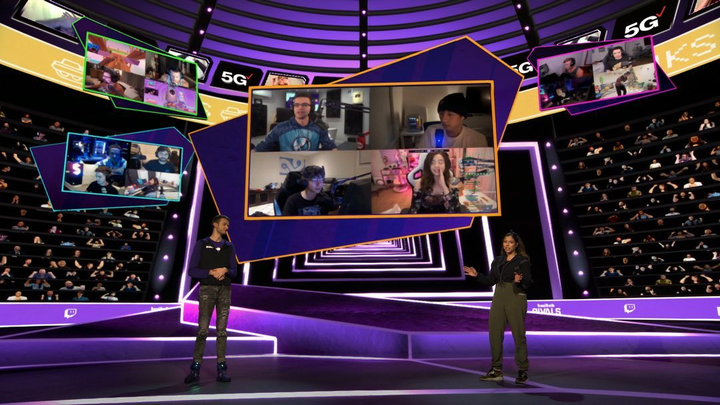 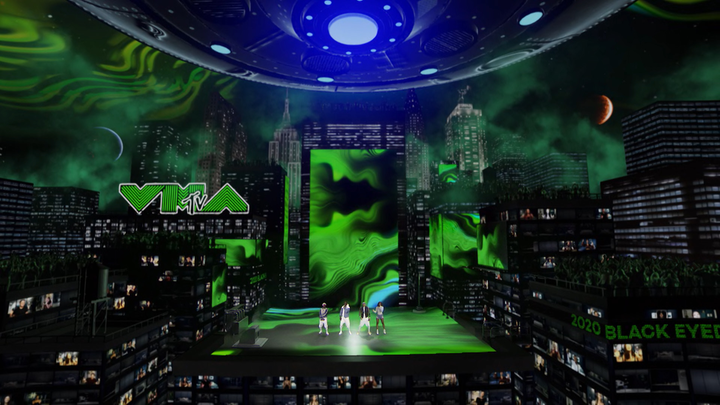 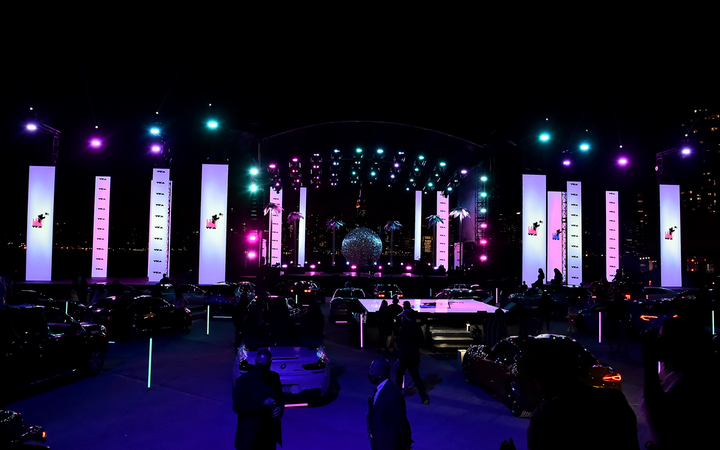 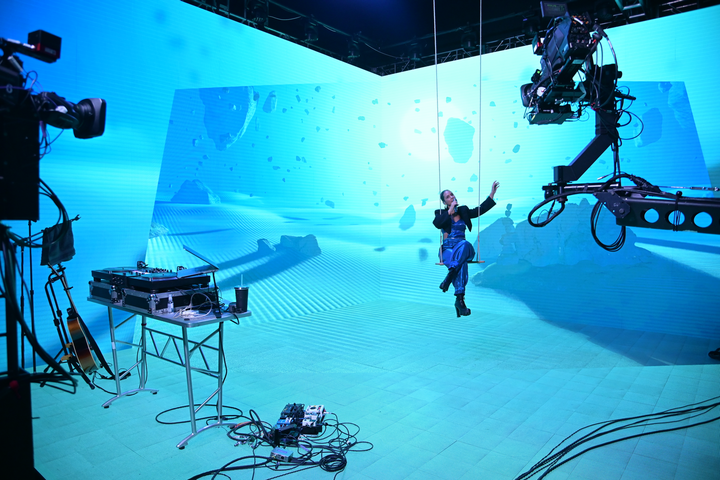 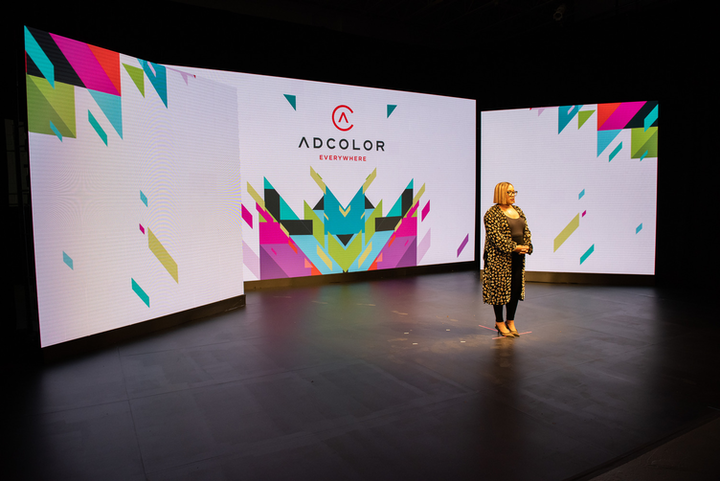 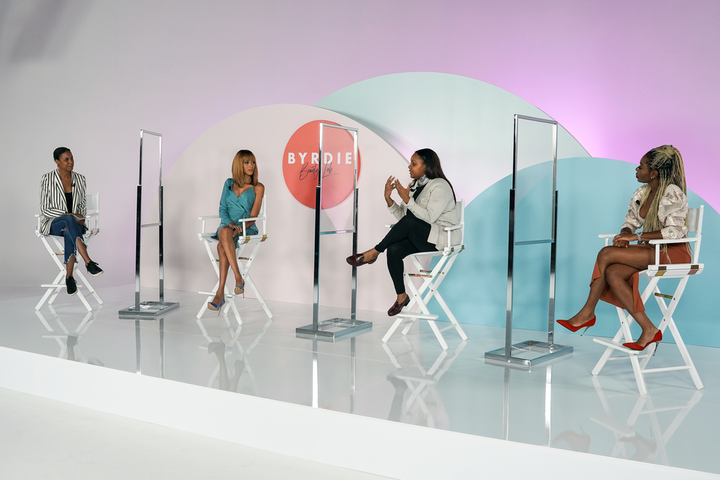 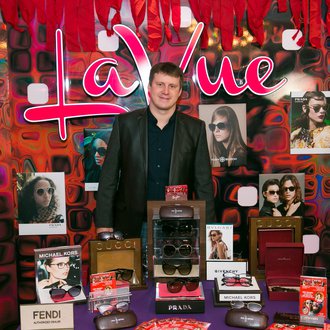 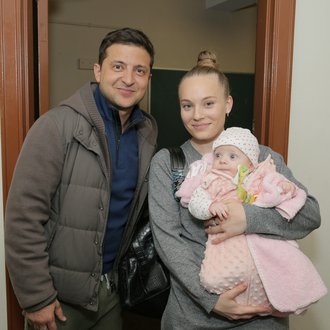 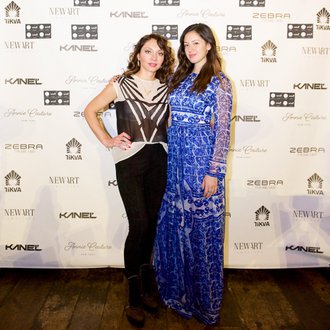