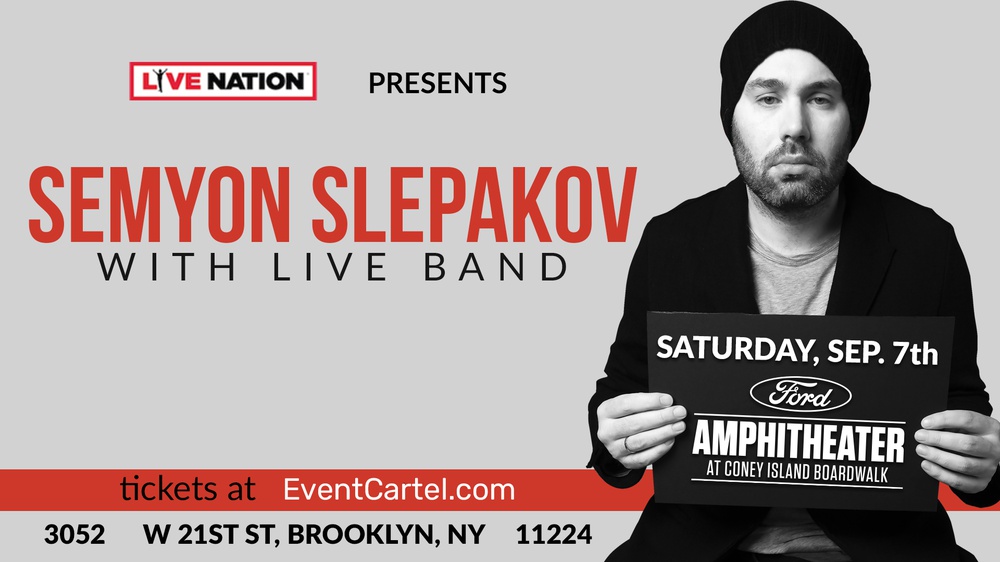 PLEASE ALLOW ABOUT 20 SECONDS FOR SEATMAP TO LOAD

Join us to be the part of the Biggest Show Ever, event that will be talked about for a while after it's over.

Events and Concerts in NYC