"The Night Snipers" is one of the leading Russian rock bands created in 1993 that became widely known in 2001. Over the 21-year history the band has recorded more than 10 albums, as well as several singles, live CDs and DVDs. Diana Arbenina is the solo singer and the author of most songs. The band also consists of solo guitarist Denis Zhdanov, bass guitarist Sergey Makarov, drummer Dmitry Gorelov. The leader Diana Arbenina performs concerts with the band as well as solo acoustic programs. She is also known as a writer and an author of fiction and publicistic prose. Besides songs which account to about 230 up to date Diana Arbenina writes poetry and prose that are published in her books ("Patrontash", "Catastrophichesky", "Desertir Sna", "Autodafe", "Sprinter"). She won the "Triumph Award" (ed: an award for outstanding contribution to the cultural development in the field of literature and art ) for her achievements in the field of literature in 2004. To date Diana Arbenina has written and published more than ten albums, hundreds of songs and poems, few books and has earned love of thousands of loyal fans worldwide. She became one of the ambassadors for a charitable foundation called "Liniya Zhizni" ( Life Line) helping seriously ill children and charitable events for that cause are part of her concert arrangements. Diana Arbenina acts as one of the ambassadors of the Gibson guitar brand in Russia. Additionally, her social roles include being part of the World Wildlife Fund (WWF). 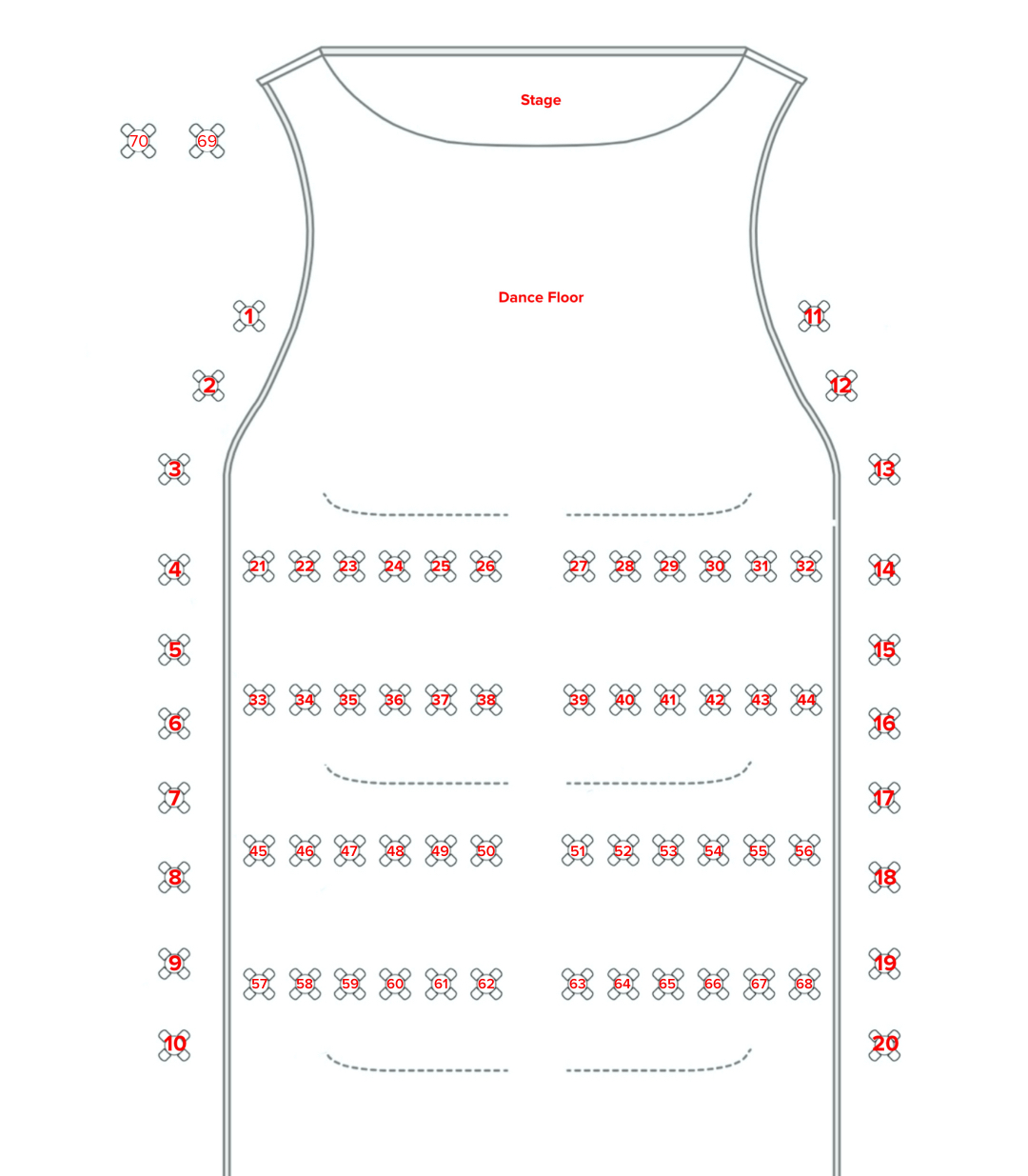 Events and Concerts in USA

2 people in Miami have booked these tickets within the last day.