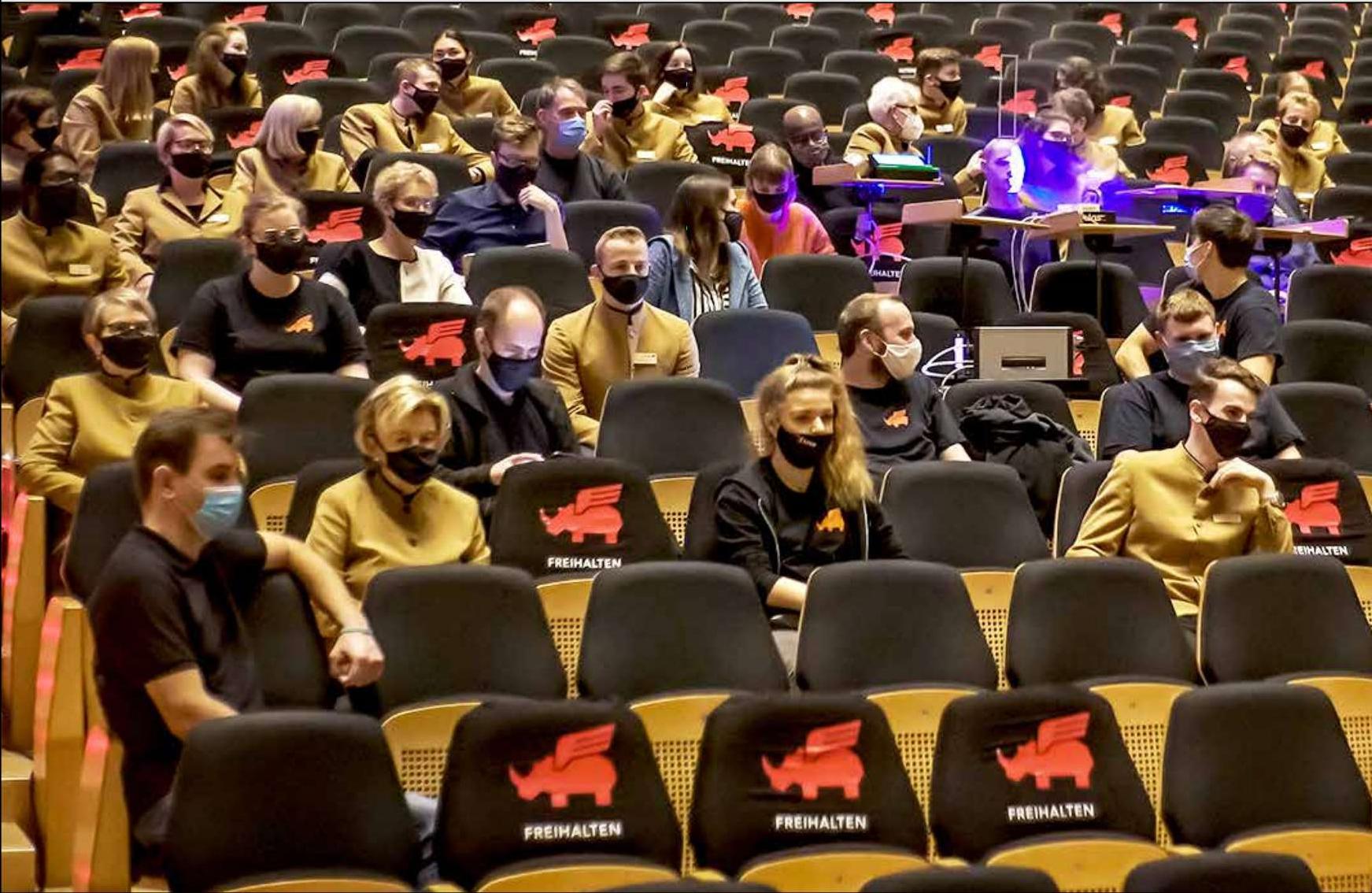 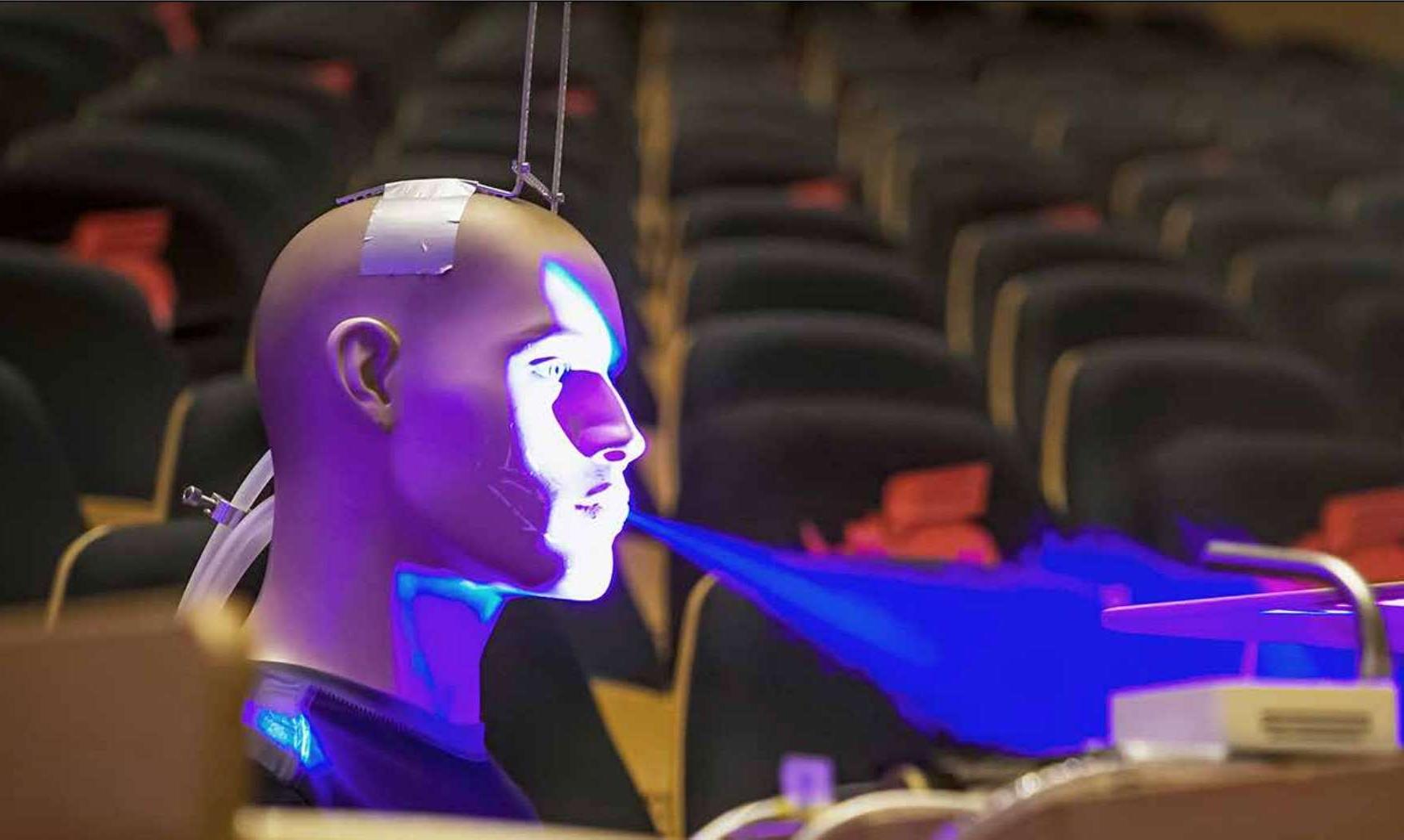 News
Does Vaccine signal the events come back?
Stephan Cartello