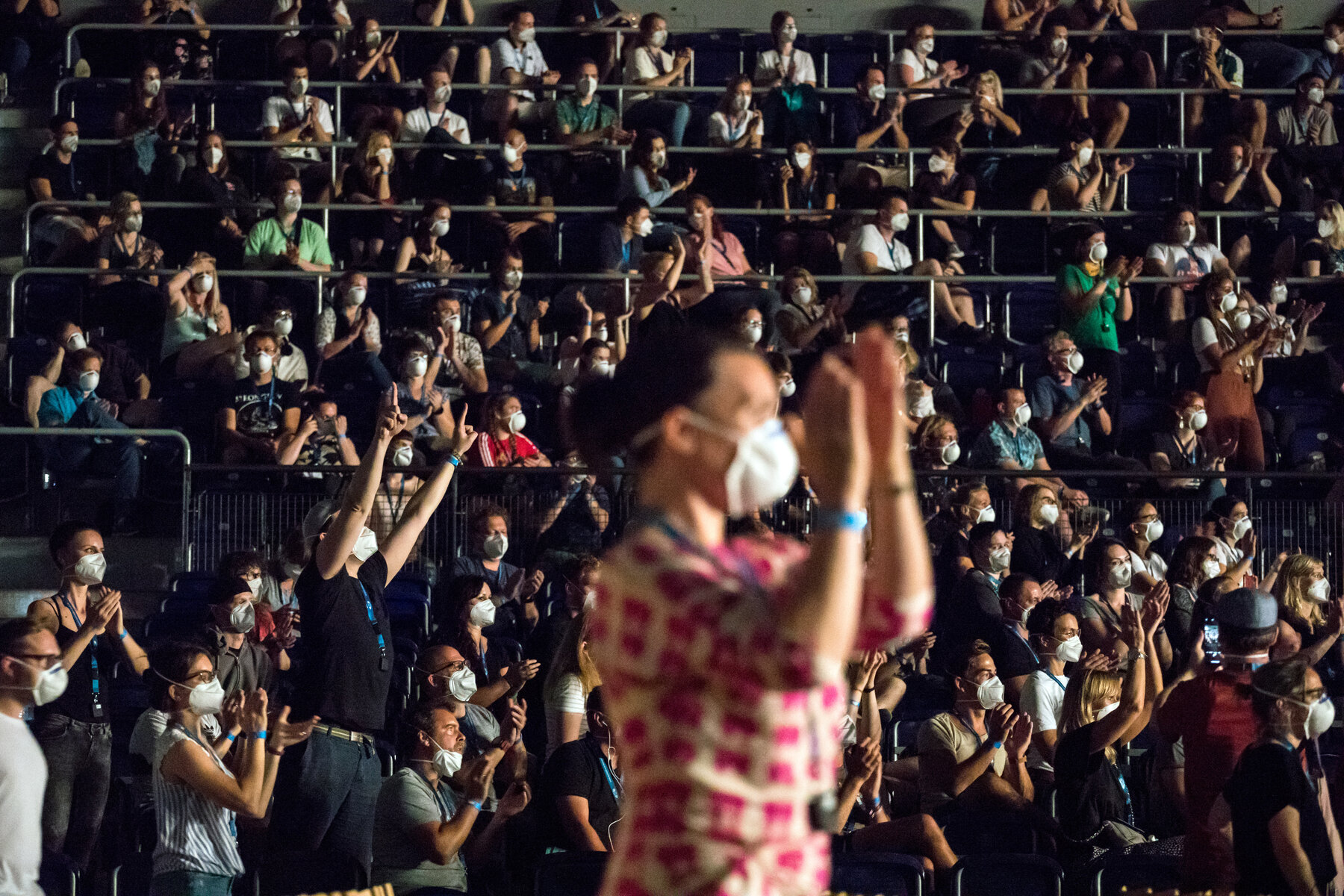 France is to hold two “test concerts” that will be held at the 8,500-capacity Dôme de Marseille, Provence-Alpes-Côte d'Azur, in March and April.

For a study, monitored by research scientists, to see if or how public venues might reopen during Covid, as a high-profile open letter calls for museums to reopen too.

Just 1,000 healthy, volunteer members of the public will be invited to attend each concert.

The events will be closely monitored by health research agency, which will evaluate the risks of spreading the virus under the new protocol.

The entire arena will be disinfected and each attendee will be required to take a PCR test before and after the concert. The results from the attendees will then be compared to a similar group of people who did not attend the event.

If researchers working on the study - including doctors and infectious diseases specialists - conclude that there is no “added risk” of being infected during a concert or event, then it may help lead the way for events venues to reopen.

Dr Vincent Estornel, one of the researchers on the study, told news service FranceInfo.

“These will be healthy volunteers who will be selected according to [specific] criteria, which will be defined by the health research agency protocol.”

Marseille-based rap group IAM will perform at the events, just months after the group took part in a similar study with 500 people in Barcelona, Spain, in December.

The announcement of the concert hall events comes as a group of figures from the world of art and culture have called for the immediate reopening of museums due to the general public mental health concerns.