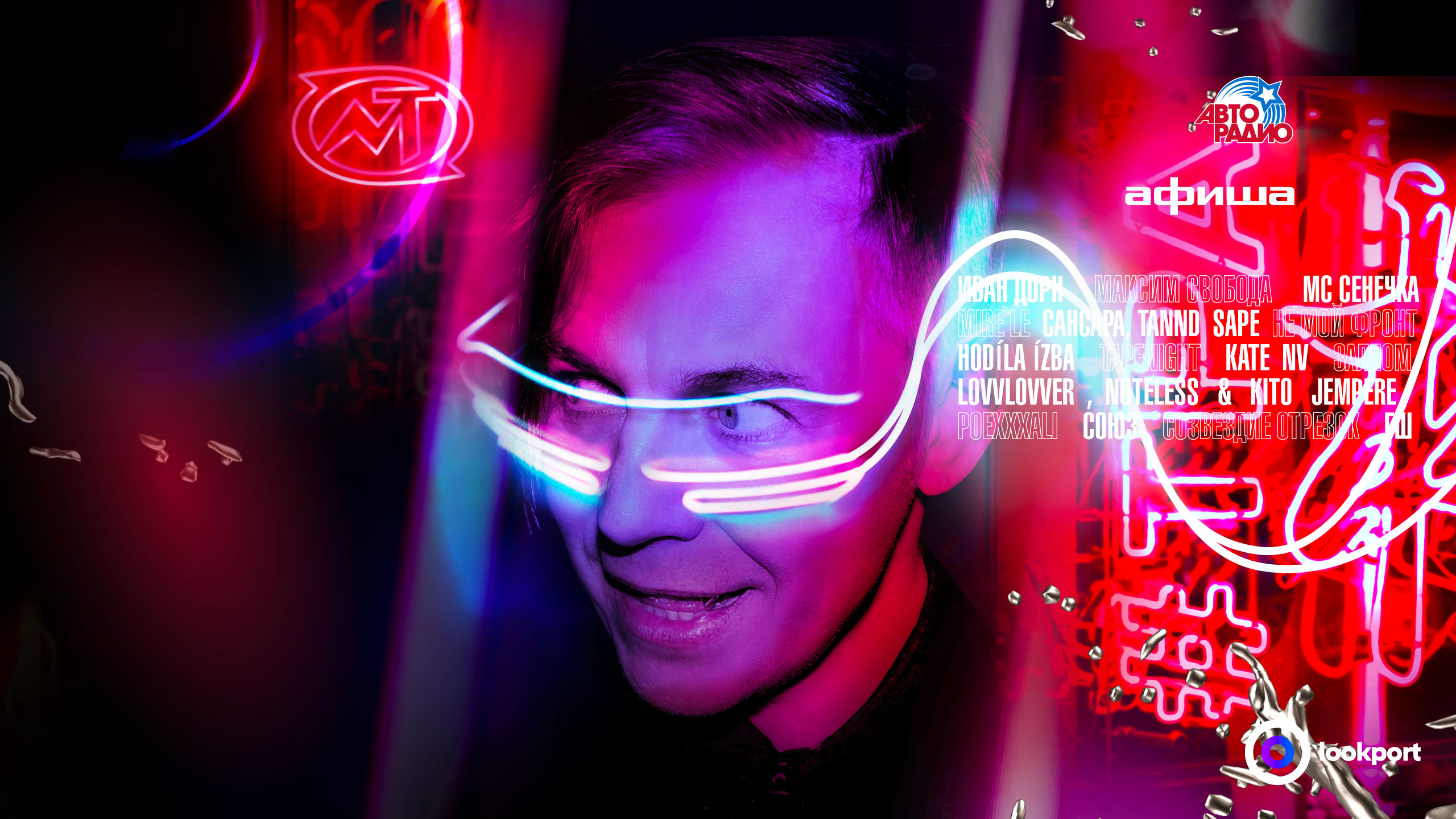 Music
Concerts Down, Private Parties Up - How pandemic reshaping the income streams for artists
Sasha Rider