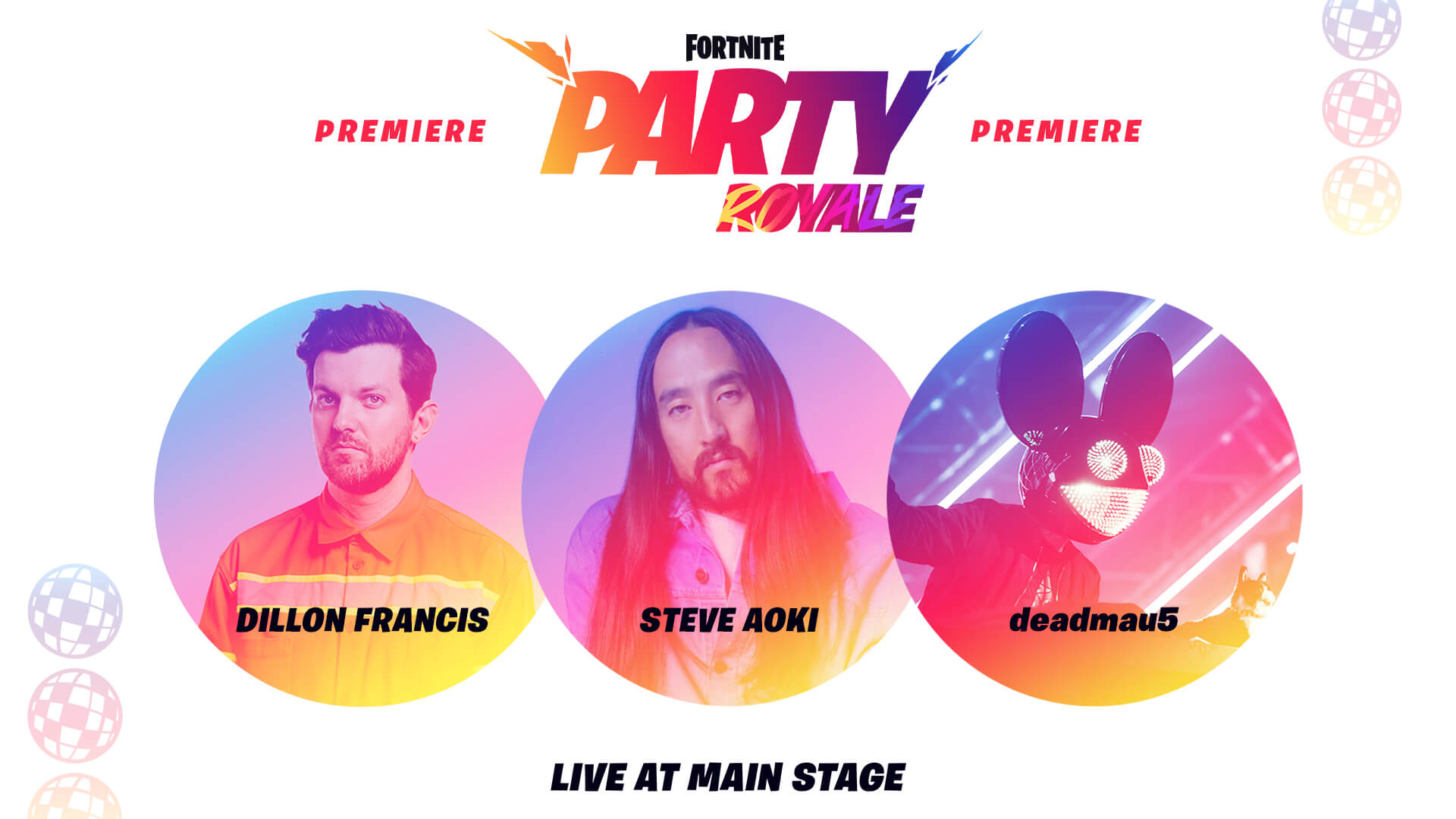 Hosting events used to be a great way to diversify your business. Even media companies pivoted toward producing large-scale events as a way to make up for declining advertising costs.

But the coronavirus has put the future of in-person live events on hold. It just so happens that Epic Games had long-brewing plans to ramp up its virtual events business within “Fortnite,” the free-to-play game that’s dominated cultural conversation for the last two years. The weekend of 09/11, the game kicked off a virtual concert series with live performances, all meant to maintain an “ongoing heartbeat” of live events and music inside the game.

On Saturday, “Fortnite” debuted a three-week-long concert series called Spotlight. The company built a “state-of-the-art studio space in Los Angeles” in which entertainers can perform for an in-game audience. The first artist, Dominic Fike, performed Saturday on center stage inside the Party Royale mode. And that is how it looked like:

While the “Fortnite”-produced Marshmello and Travis Scott concerts broke the mold for live performances in virtual worlds, they still felt like distant experiences. Marshmello was live but short, while Travis Scott was literally larger than life in his “digital” show, but did not perform live. Fike, on the other hand, performed live with a full band.

“It’s really an evolution of that and wanting to take the production quality and all the things we can do in music to do the next level, and have a regular heartbeat of live music events within ‘Fortnite, It’s this very lean-forward, engaged social experience. It’s not like watching a stream at home or on another platform.”

The Los Angeles studio in which Pike and others will perform — which will follow pandemic-related health precautions — is an “XR,” or “extended reality,” set, which can create real-time graphics for a virtual environment cast on LED screens. So instead of the Zoom-from-home quality DJ sets that Party Royale hosted in the past, the Spotlight-produced events can feel more like a live production, using video assets from a concert tour or music video.

The production team in Los Angeles consists of experienced event coordinators who helped put together the annual Fortnite World Cup, held at Arthur Ashe Stadium in New York and watched by millions online.

“We have our video production and our creative services, our marketing team. We have multiple teams that all come together to make these events happen. We’re working very collaboratively with the record labels and artists to help promote these events.”

Nanzer said Epic hopes to leverage Unreal Engine to layer in other special effects. Outside of “Fortnite,” creating the Unreal Engine is Epic Games’s other big business, powering the development of many games today, along with film and TV productions.

None of this should be a surprise to anyone who’s followed Epic Games. Its CEO Tim Sweeney has been very public about his intention to turn “Fortnite” into a virtual living space. Sweeney has said he hopes to get “Fortnite” to a place where artists don’t need to work with Epic at all to perform at a space.

“We’re not there yet, but that’s definitely the vision,” Nanzer said. “If you look at what Creative Mode is today, where you have millions of viewers engaging with content made by people outside Epic Games. You can see that evolving over time to new things like music. We’re in active conversations every day in the music industry.”

Because the game has a global audience of hundreds of millions, Epic has also been working with international artists. Japanese singer-songwriter Kenshi Yonezu was the first global artist to perform inside the game. 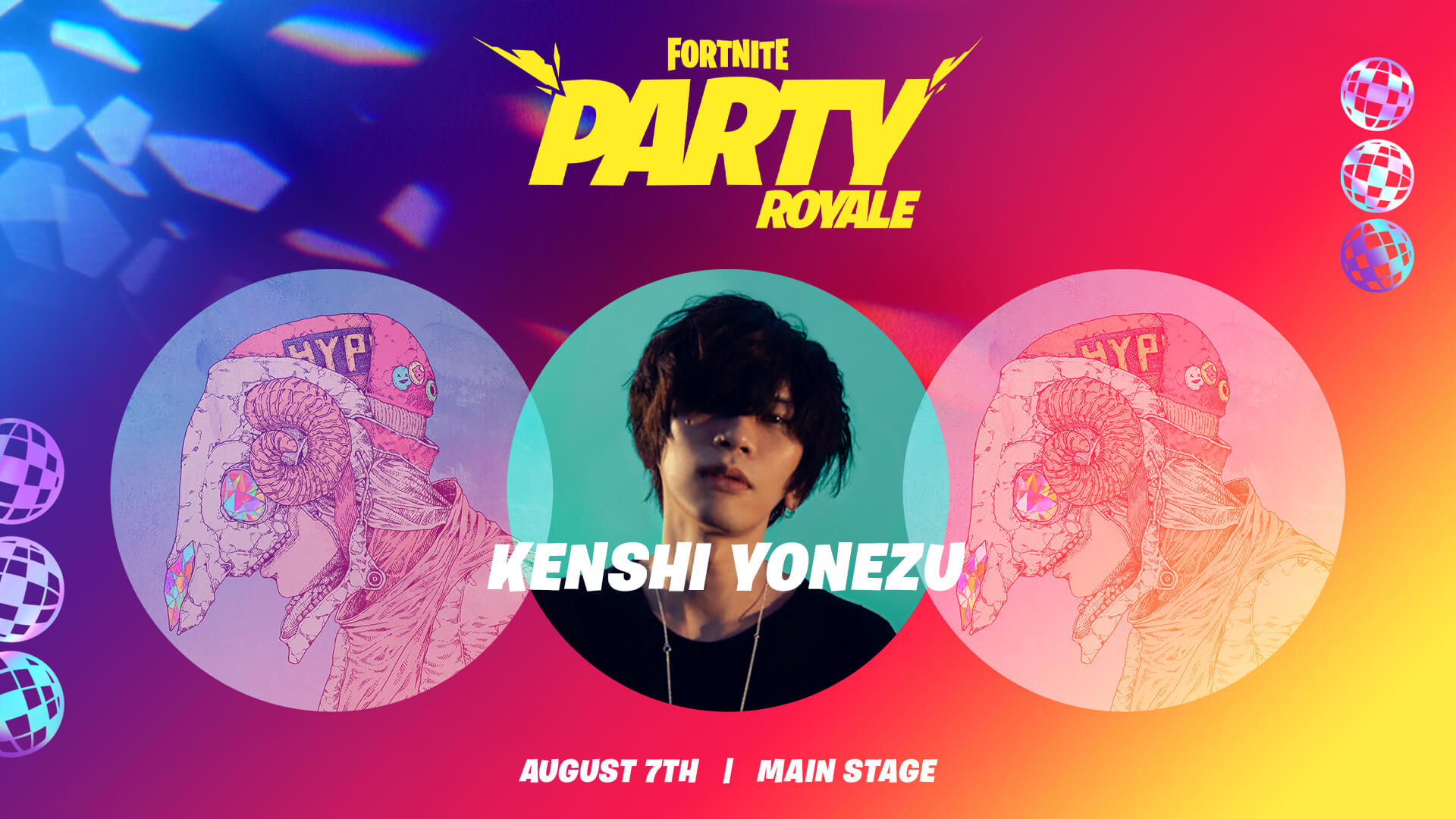 “Fortnite” has also been the epicenter of tech controversy. Currently it’s embroiled in a high-profile legal battle against Apple and Google over their app store policies. Its community is also wondering about the game’s identity. For example, the latest season is completely taken over by Marvel superheroes.

But when it comes to live music and events, this isn’t a direct monetization strategy for Epic, Nanzer said.