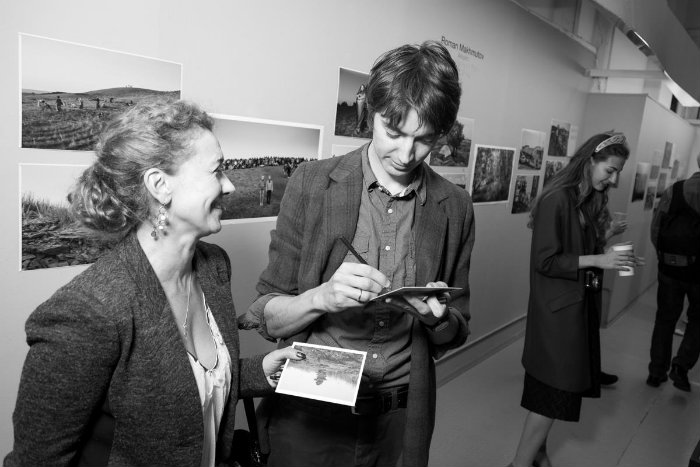 Карантинная трансформация: чем сейчас занимаются концертные площадки
Stephan Cartello in Culture
Arkaim (Russian: Аркаим) is an archaeological site situated in the Southern Urals steppe, 8.2 kilometres (5.1 mi) north-to-northwest of the village of Amurskiy and 2.3 km (1.4 mi) south-to-southeast of the village of Alexandrovskiy, in the Chelyabinsk Oblast, Russia, just to the north from the Kazakhstan border. Since its discovery, Arkaim has attracted public and media attention in Russia, from a broad range of the population, including a significant number of esoteric, New Age and pseudoscientific organizations. Every year, during the summer solstice thousands of people are drawn to this location for a cultural phenomenon of healing, socializing and just a good time. 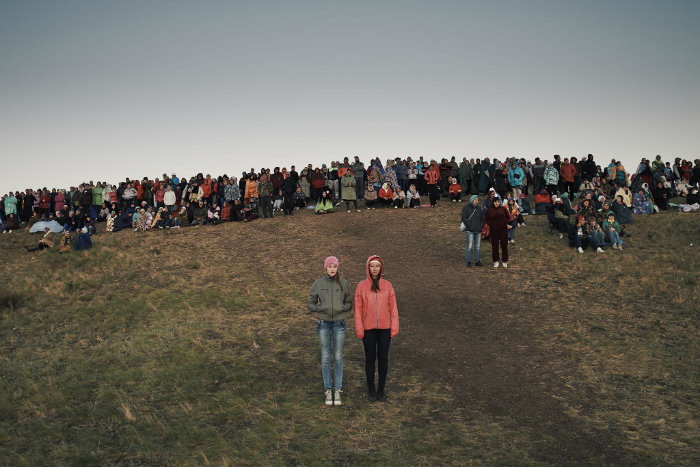 Russian photographer Roman Makhmutov have been documenting Arkaim for more than a decade (2005 - 2016), before he came to a realization that he already have enough material for an exhibition. Roman have been taking pictures of the unique cultural phenomenon of the Arkaim, people participating in it, and breathtaking views of the Russian nature. He also interviewed some of the participants, as it appeared that everybody had their own agenda when they were coming to Arkaim. Some people have been drawn there in search of healing, because they've heard about the magical healing properties of that land in this particular time of the year, others have been dragged there by their family members, and some people wanted to monetize the insane foot traffic Arkaim has at this time of the year. 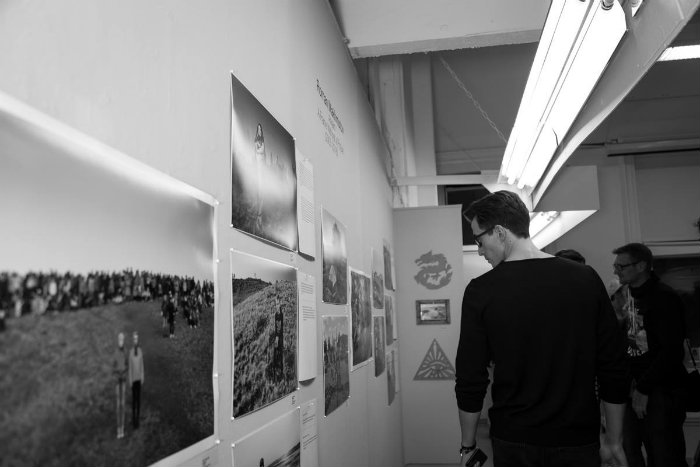 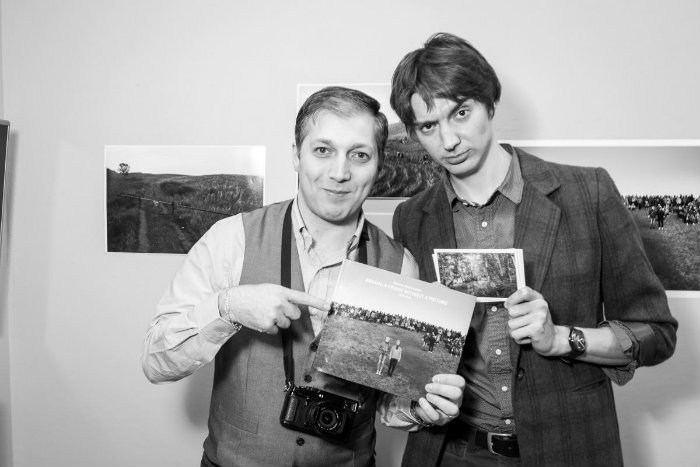 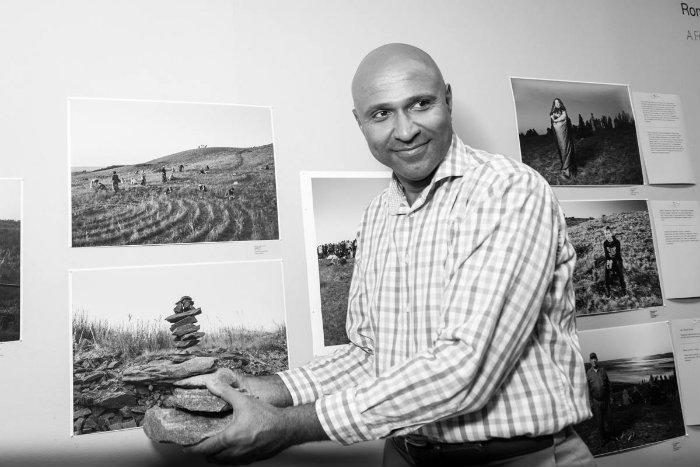 Every picture tells a story and worth 1000 words. Roman's exhibition is offering a glimpse into the unknown to western civilization part of the Russian culture of today. You won't see it in the mainstream media, so don't miss your chance to look at it with your own eyes.
This project has won several awards and grands: IPA 2015, IPA Russia 2015, a grand by Russian Photounion, ND Awards 2015.
The exhibition is located at Soho Photo Gallery
And will remain open until October 29th, from Wednesday to Sunday, 1pm – 6pm.
Pictures by Maria Gordova
Share: