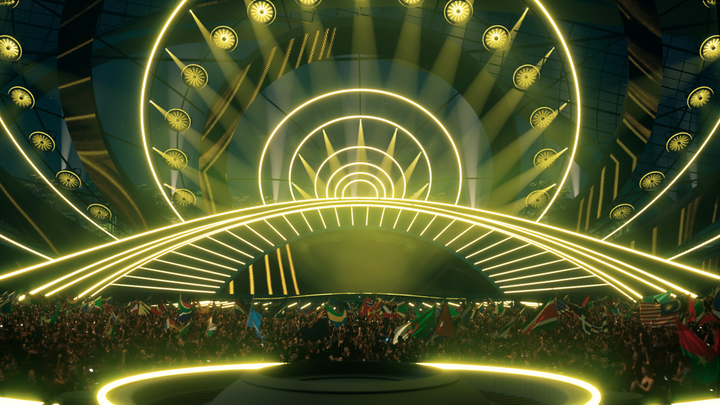 The New Year’s Eve event could be considered an encore of sorts. In July 2020, Belgian-bred Tomorrowland produced its first all-virtual festival, Tomorrowland Around the World, which drew over one million ticketed viewers. The two-day digital experience was an online alternative to the in-person event and featured eight different stages and over 60 artists.

As large in-person events were canceled in Belgium, including the 16th edition of Tomorrowland, due to the COVID-19 pandemic, festival producers began organizing weekly livestreams for the fan community. “We saw immense success and engagement, reaching more than 25 million active viewers. After the fourth week, we thought, ‘Why not organize a real digital festival and not a livestream?’” explained Debby Wilmsen, press coordinator and spokesperson for Tomorrowland. 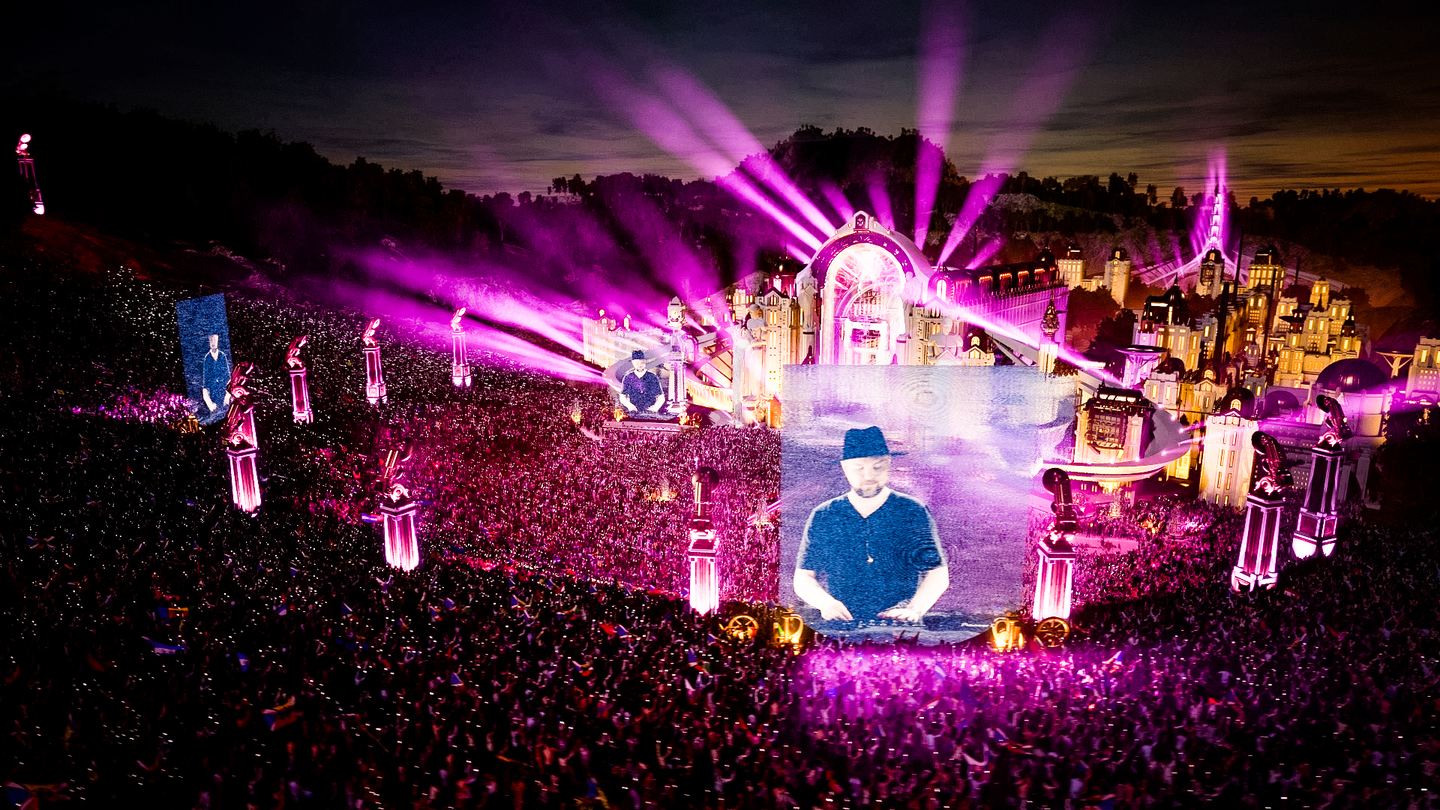 in July 2020, Tomorrowland produced its first all-virtual festival, Tomorrowland Around the World, which drew in over 1 million ticketed viewers.

“Tomorrowland 2020 was not a traditional livestream event with DJs in a studio or at their homes and viewers in a chat box,” Wilmsen added. “Logistically, this means that we had to research quite a bit on the latest technologies on one hand and available studios on the other hand where we safely worked with each artist to bring the concept to life.”

The producers even released a behind-the-scenes look into the making of the event with a documentary called “Never Stop the Music—the Creation of Tomorrowland 2020.” The short film features testimonials from EDM artists that performed at the festival, along with shots of the green-screen production.

Since clubs and concert venues were still closed at the end of the year, Tomorrowland decided to host another virtual event for its community. For the New Year’s Eve celebration, the team refined the 3D design, video production, gaming and special effects from the July festival to create an even bigger and better experience.

For the immersive virtual music festival, Tomorrowland built two large green-screen studios to record the artist performances—one in Belgium and one in Los Angeles. The studios featured cycloramas that were almost 20 feet high, at least 26 feet wide and at least 26 feet in depth, plus a full-size DJ booth. A total of 160 hours of footage was produced. The 3D stages were then layered with show elements such as lights, lasers and visuals. About 250 real-life extras were hired to create realistic crowd visuals and sounds like cheering, applause and singalongs to generate an immersive effect. 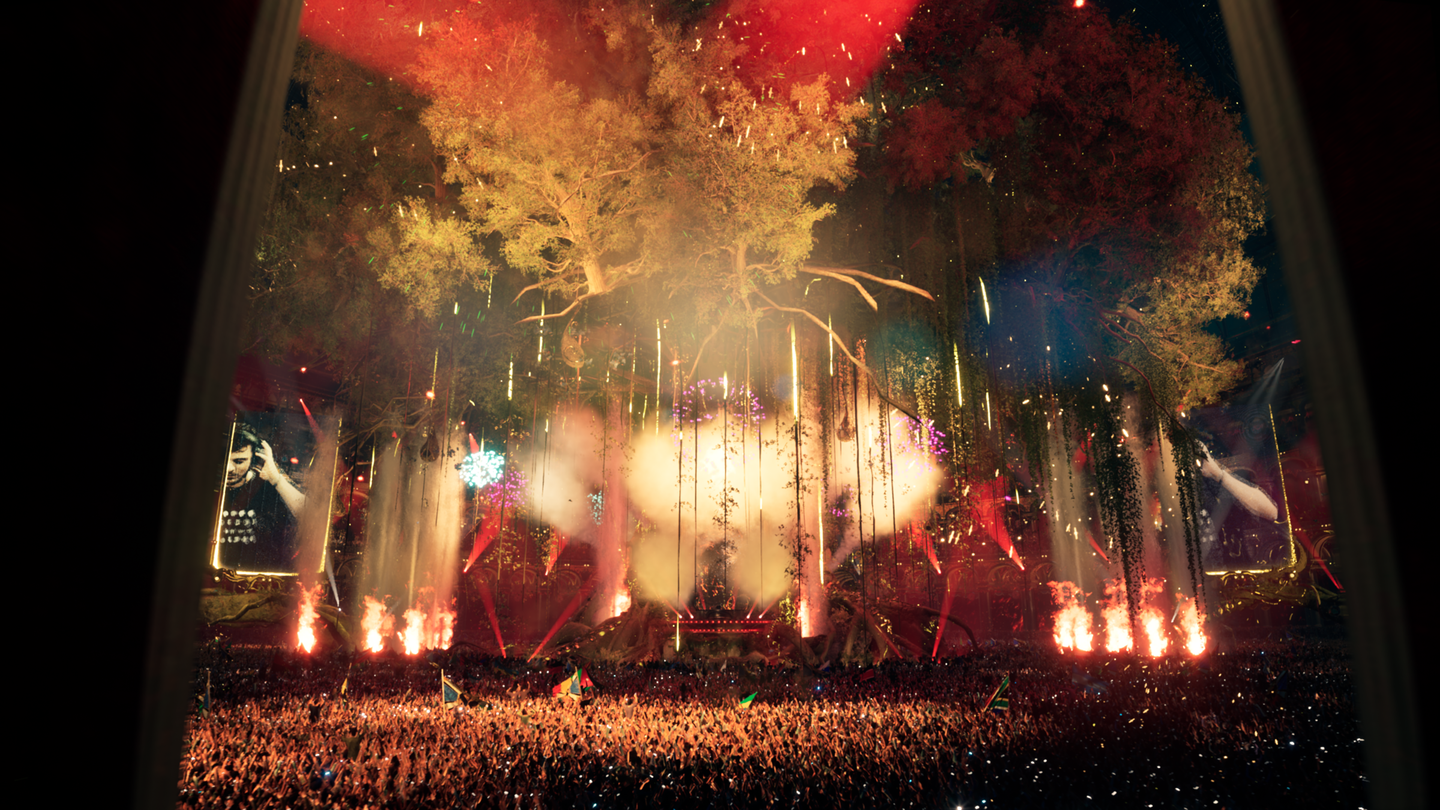 Over 950,000 virtual visitors from 151 different countries, including more than 2,000 Belgian healthcare workers, gathered inside NAOZ, Tomorrowland’s digital entertainment venue, for the NYE event.

“We have created a new environment where we can produce a festival without any restrictions. We could see virtual festivals becoming an ongoing experience we provide the People of Tomorrow [the name of the Tomorrowland community], in addition to our current two annual festivals and residency in Ibiza,” Wilmsen said.

She continued, saying “this is a long-term investment in a new livestream model that could become an annual event—more likely in the winter—that complements the live festival held every summer in Boom, Belgium, which typically draws 400,000 fans from more than 200 countries over two weekends. We believe that digital will exist next to live, and we also believe that we have to create moments that people really want to see livestream in a special way and really see it as a small event.”

As for pricing, Wilmsen explained that producers wanted the festival to be inclusive, which meant offering the virtual event at a lower cost than the "real life" one. “We also wanted to be mindful of those who have been affected financially due to COVID-19,” she added. The NYE event cost 20 euros (almost $25) a ticket, whereas Tomorrowland Belgium costs $128 for a day ticket. Separate on-demand passes are also on sale for about $15 until Jan. 14.

“We have seen that, in the summer, eight persons were watching the show together with one code, so it is a very cheap way to join a festival,” she acknowledged. But she points out that in-person Tomorrowland is limited, with only 400,000 festivalgoers in total for two weekends. “A digital festival cannot sell out. Everyone who wants a ticket can buy a ticket. ... However, we are certainly looking forward to the return of in-person festivals.” 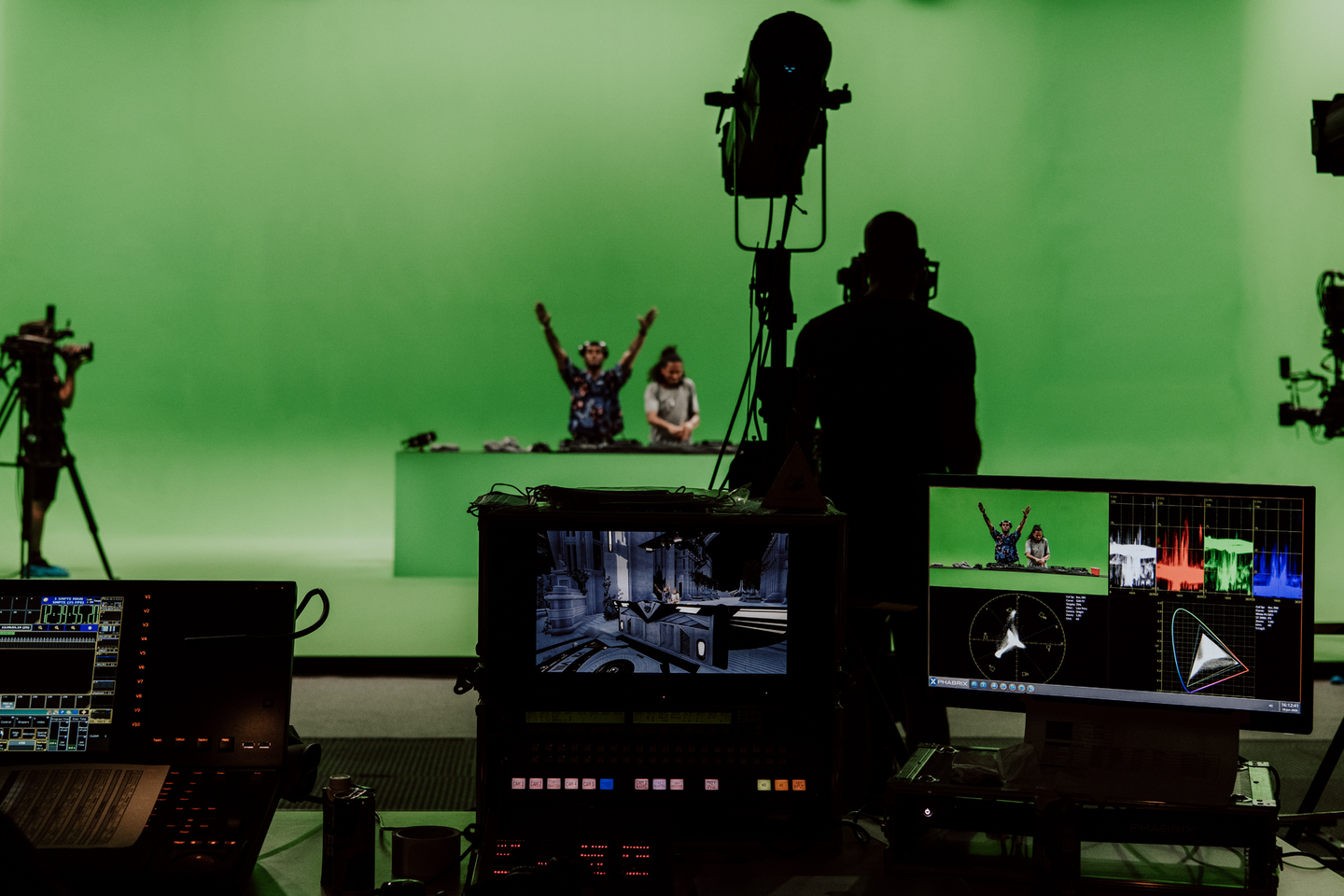 The documentary “Never Stop the Music—the Creation of Tomorrowland 2020," features testimonials from EDM artists that performed at the July festival, along with shots of the green screen production. 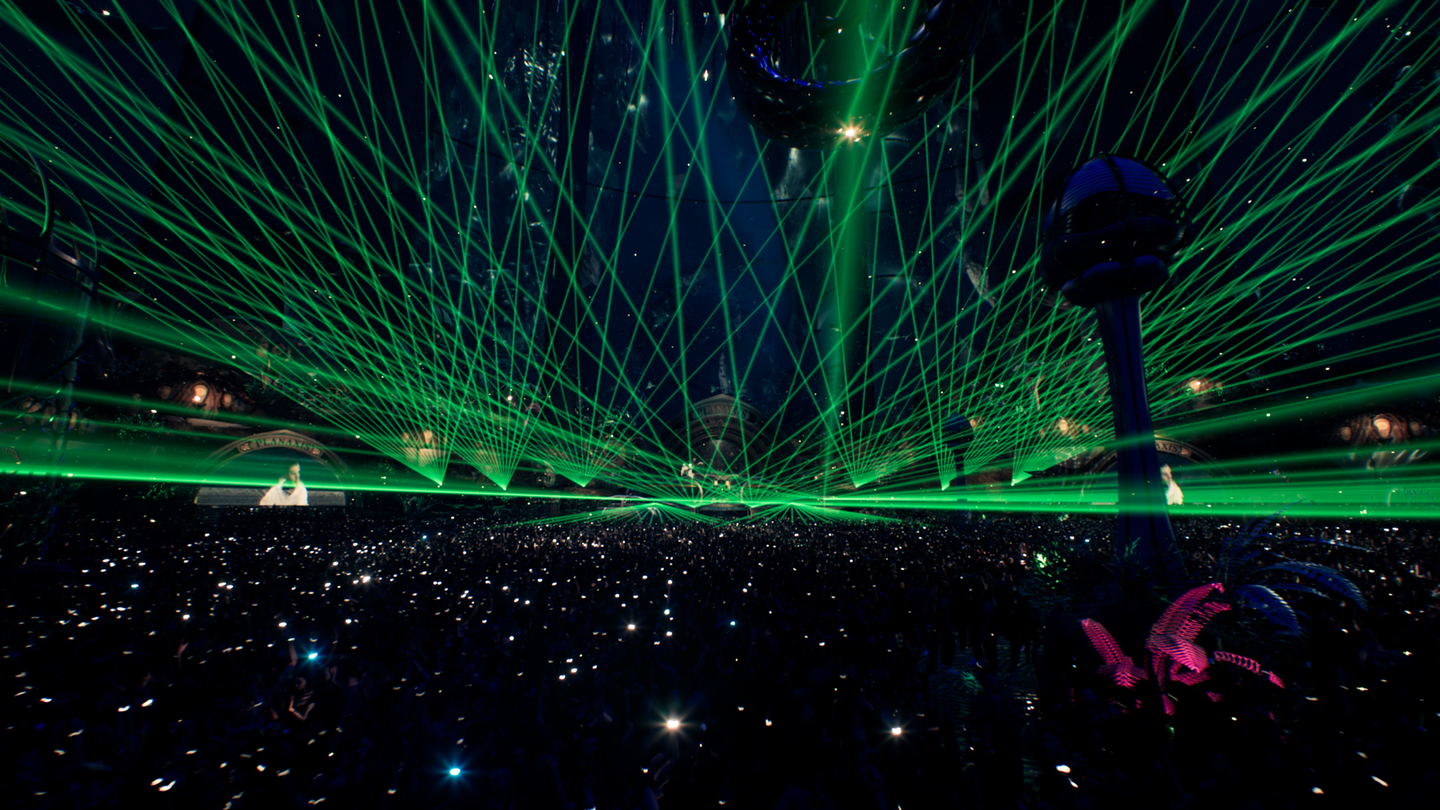 News
Secret Raves are back! One just happened this weekend under Kosciuszko bridge
Stephan Cartello