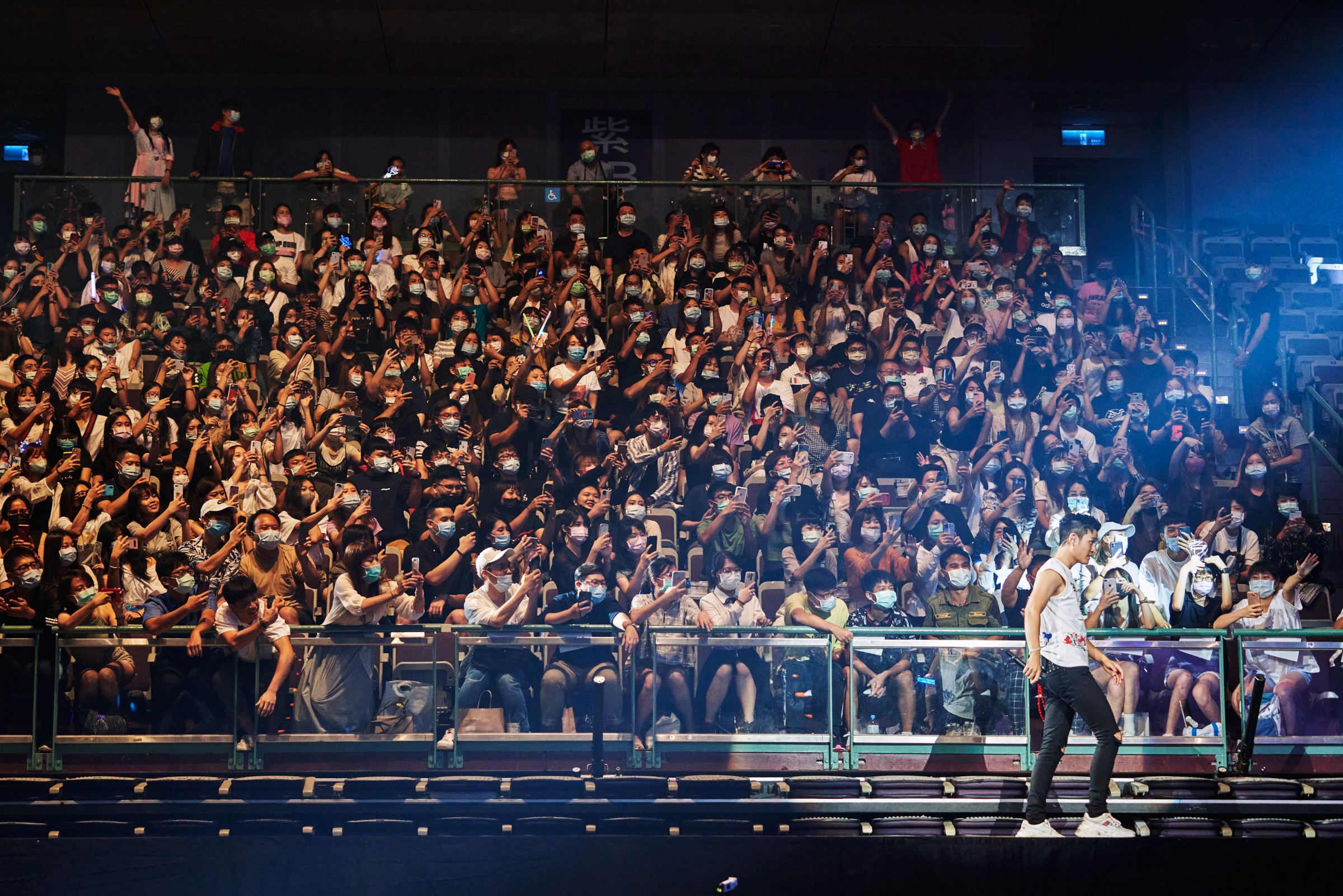 Tomorrowland organized virtual festival with over a million attendees

A study conducted in Spain showed that no infections could be traced back to a live concert where all audiences members had been previously tested.

The study's hypothesis, that a live concert performed under safe conditions would not be associated with an increased risk of SARS-CoV-2 infections, was therefore confirmed.

The concert took place Dec. 12 at the Sala Apolo in Barcelona, featuring four performances by DJs and local bands. 1,047 participants initially signed up for the study. They were between 18 and 59 years old and signed an informed consent stating they had no comorbidities, were not living in a household with elderly people, and had not been diagnosed with COVID during the past 14 days.

All participants underwent a same-day entry screening with a negative SARS-CoV-2 antigen test performed in nasopharyngeal swabs by health-care personnel.

Subjects were randomly assigned at a ratio of 1:1 to either attend the concert (active group) or not (control group). 500 people was the maximum number allowed inside the venue by healthcare authorities. In the end, 463 showed up for the concert, while 496 remained in the control group with no access to the concert venue.

All of them completed a follow-up visit after eight days to repeat a second SARS-CoV-2 rt-PCR in nasopharyngeal swabs to identify possible SARS-CoV-2 infections.

The authors of the study therefore concluded:

"Attending a live music concert staged with a series of security measures that included a negative antigen test for SARS-CoV-2 done on the same day, was not associated with an increase in COVID-19 infections."

Additional measures were in place at the concert: There was a limited outdoor space for smoking within the premises, with the number of people smoking at any given time being strictly controlled.

The bar zone was located in an adjacent room, the only zone where drinks were served. Alcoholic beverages were allowed. Participants were asked to remove the face mask only when drinking.

A certified N95 cloth mask was given to every participant at the venue entrance. Mask wearing was mandatory during the entire event, but no physical distancing was required in the concert hall, which had a total capacity of 900 people. Singing and dancing was permitted as well.

Room ventilation had been optimized in both indoor rooms – concert hall and bar – and air flow was monitored during the event.

All of the four performances lasted a total of five hours, the median time participants spent inside the concert hall was 2 hours and 40 minutes.

Movement inside the venue was directed by markers and monitored by security, who helped avoid queues in front of the toilets, as well as during ingress and egress.

In a post-event questionnaire, those who were randomly selected to attend the concert said, they enjoyed the performance and didn't feel scrutinised by security.

The study was conducted by the Foundation against AIDS and Infectious Diseases of the University Hospital Germans Trias i Pujol in Badalona (Barcelona), and was funded by Primavera Sound.

The study's co-authors are Boris Revollo, MD, PhD, and. Josep M Llibre, MD, PhD. They concluded that the same conditions, including a same-day SARS-CoV-2 antigen screening, could be easily reproduced at other events.

"Hopefully this data will pave the way to save live concerts during the COVID pandemic," the study concludes.

Blogs
How Can You Host a Successful Virtual Event
Stephan Cartello