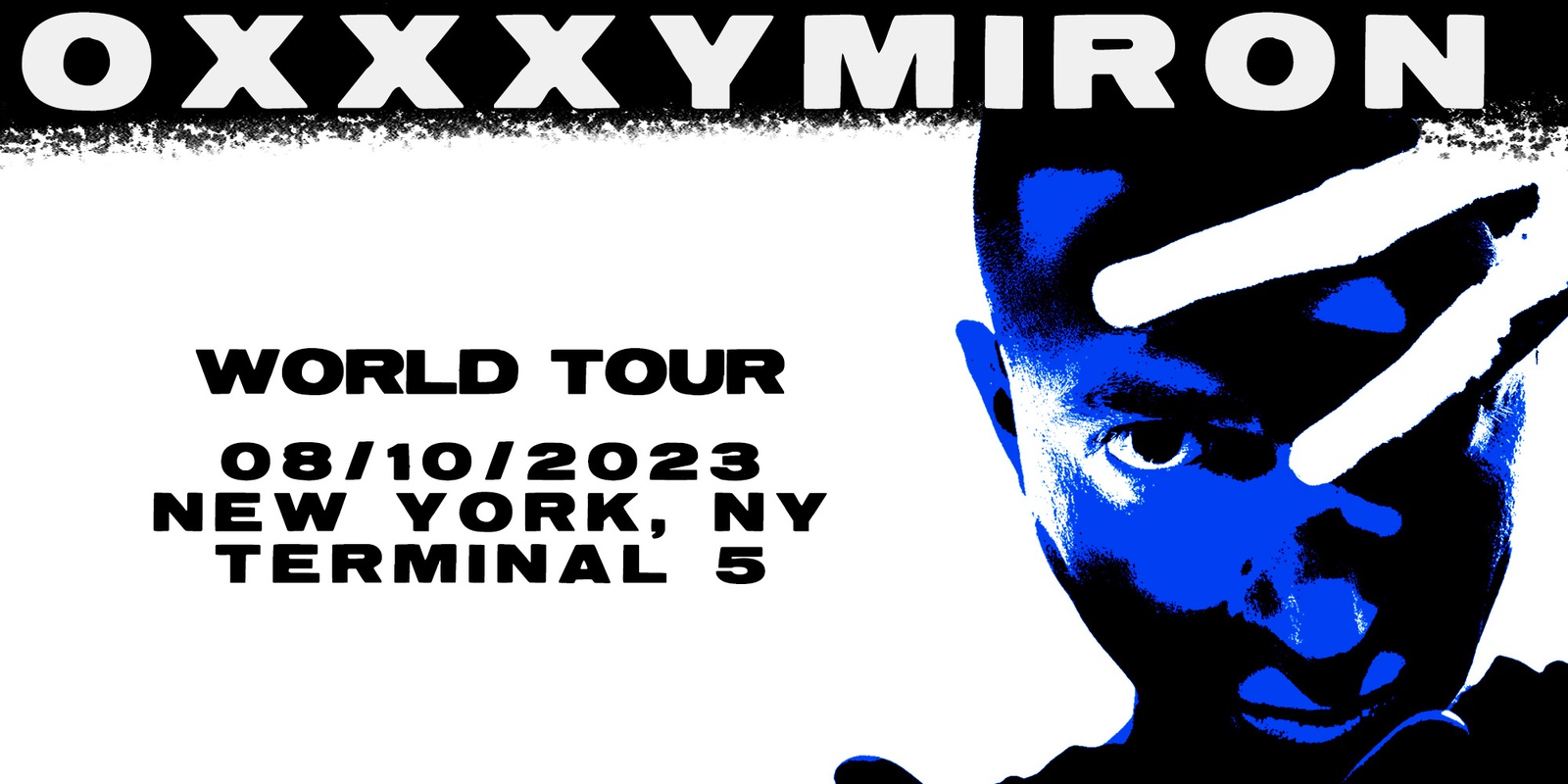 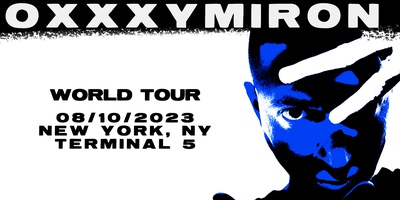 2 people in Нью-Йорк have booked these tickets within the last day.