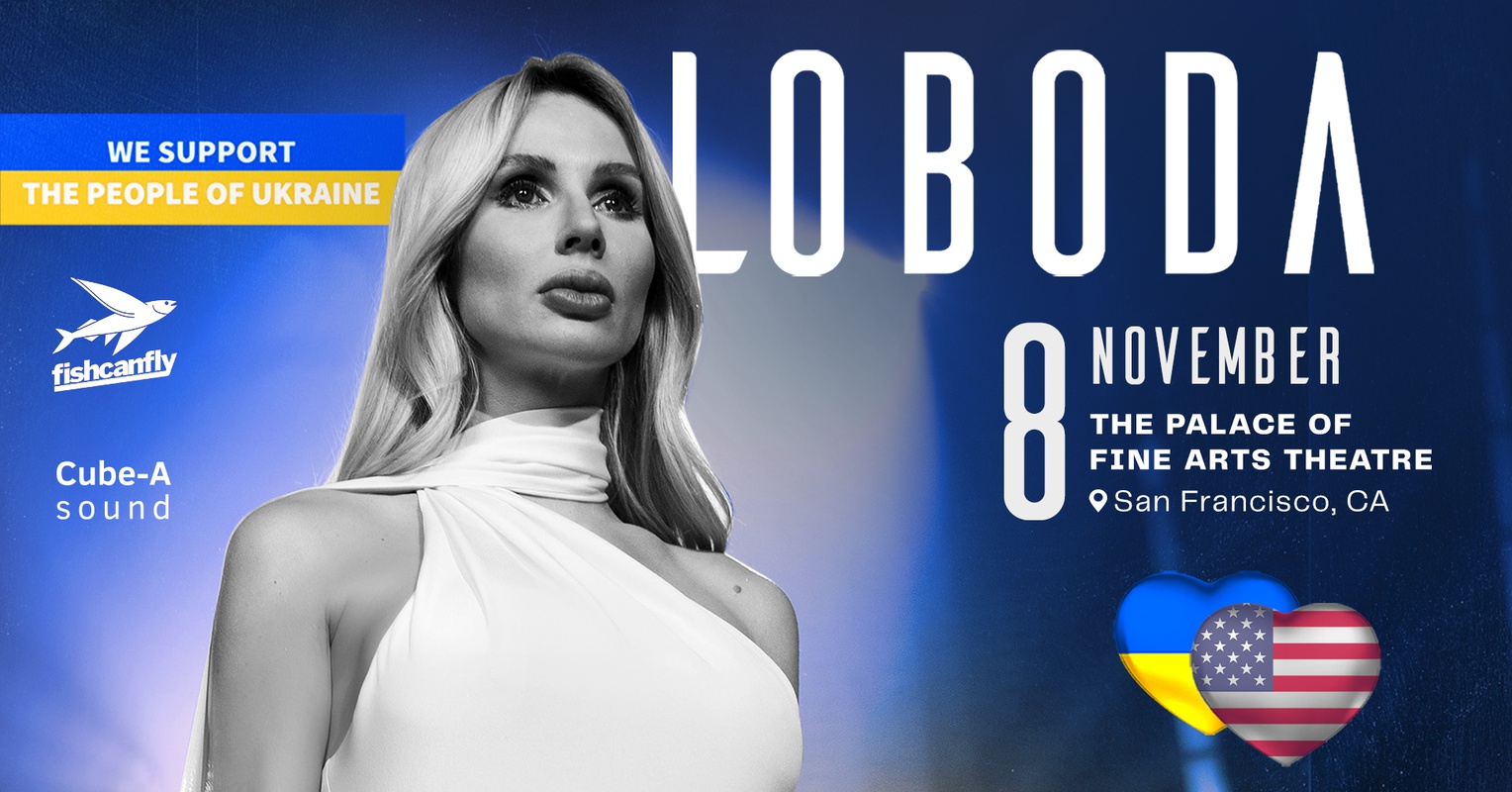 LOBODA - Honored Artist of Ukraine. The most popular Ukrainian singer among the russian-speaking population of the CIS and European countries.

In 2009 LOBODA represented Ukraine in the 54th Eurovision Song Contest with the song "Be My Valentine (Anti-crisis Girl)" and finished in 12th place.

In June 2012, a music video was released for the song "What about U", recorded for the EURO 2012 championship. This song was selected among hundreds of others submitted to the UEFA European Commission and entered the official track list of the championship.

In 2015, on the eve of the International Day for the Protection of Women from Violence (November 25), she presented a social art project for the first Ukrainian-language composition "Oblish" - a message designed to draw attention to one of the most important problem: violence against women.

On the 1st day after the official premiere of the album on iTunes, H2LO hit was the 1st line of the chart in seven countries: Ukraine, Lithuania, Latvia, Estonia, Russia, Belarus and Kazakhstan and became “platinum”. The single from the H2LO album "Your Eyes" was certified platinum and became the most listened-to-songs.

At the end of 2019, the singer presented her first mini-album Sold Out, which became triple platinum. According to the results of the year, the singer became the best streaming artist of the Sony Music Entertainment label.

The first Ukrainian singer who has 1.5 billion video views in total on YouTube, hundreds of cover versions and folk variations of her hits. The most viewed video “Rodnoy” among Ukrainians and TOP1 among the russian-speaking population according to Google 2021.

Awards:
- The song "40 degrees" received the "Red Star", 2013.
- The organizing committee of the international competition "Miss Ukraine-Universe" officially recognized LOBODA as the brightest representative of the music industry and awarded the title "The Most Beautiful Singer of the Country", 2016.

Since February 24, 2022, LOBODA has been actively involved in volunteering, and from the first day of the war she reclassified her office into a headquarters for helping Ukrainians. Since the beginning of the war, Svetlana Loboda has provided financial support in the amount of more than 10 million hryvnias (270 000 dollars).

Nowadays Ukrainian artist has announced a charity tour in Europe and America, opening it first solo concert in Riga, which was on the 14th of August. Part of the proceeds from each concert of the tour, the singer transfers to the reconstruction of her hometown of Irpin.

FishCanFly is a new generation event agency launched by the international team of professionals with more than 10 years of experience in music and event industry. The ideas, skills and passion is gathered under the name of FishCanFly to bring the new standards to the vivid world of entertainment. Connecting cultures and music genres, we work with the best established artist and future stars from around the world. 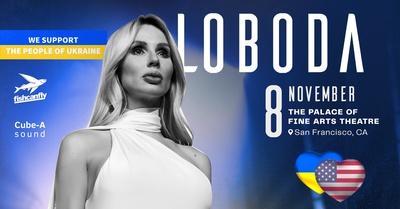 12 people in Сан-Франциско have booked these tickets within the last day.