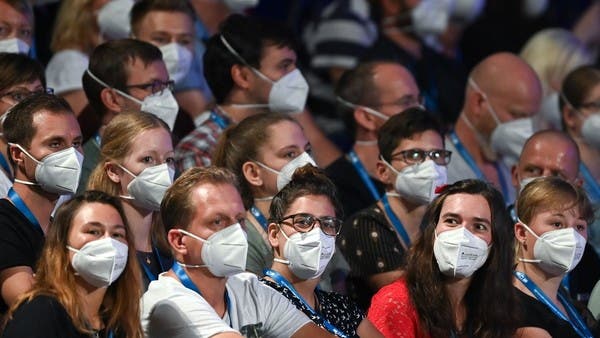 An experimental concert was staged Saturday in Germany to examine how COVID-19 can spread at indoor events.

Around 1,500 fans gathered in Leipzig for a performance by singer-songwriter Tim Bendzko. While they were allowed to behave the way they might have in the past, they were given pre-entry tests and equipped with face masks, fluorescent hand gel and motion transmitters. Three scenarios were played out with the volunteer audience – the first was a “traditional” live event, the second was a crowded show with increased hygiene restrictions, and the third was based on social distancing, with a smaller crowd. 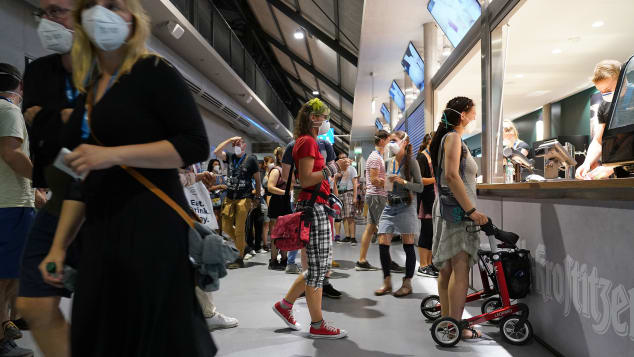 Researchers at the University of Halle will use the information to build a profile of “critical contacts” that can take place during a concert. The hope is that the data can be used to minimize risk of infection as the live music industry tries to return to full operation. “We cannot afford another lockdown,” RESTART-19 project leader Professor Michael Gekle told CNN. “We have to gather the data now in order to be able to make valid predictions.” He added: “There is no zero risk if you want to have life. We want to give the politicians a tool in order to decide rationally whether to allow such an event or not. That means they have to have the tool to predict how many additional infected people such an event will produce.” 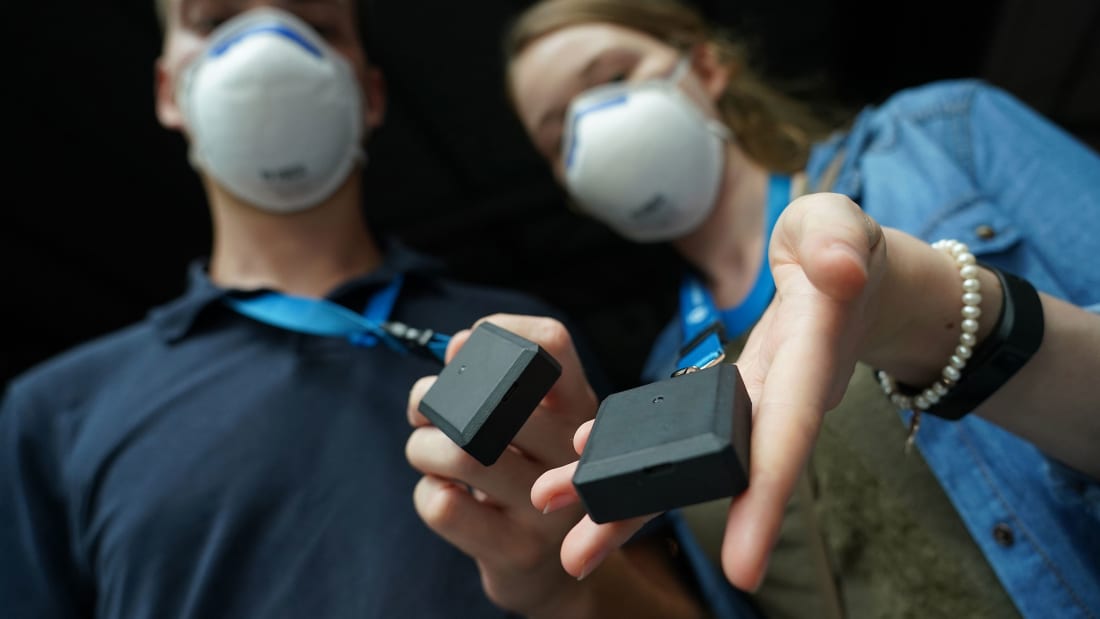 Last week, the head of the World Health Organization said he was hopeful that the pandemic could be brought under control within two years. Tedros Adhanom Ghebreyesus compared COVID-19 with the flu pandemic of 1918, which killed at least 50 million people. “Of course, with more consecutiveness, the virus has a better chance of spreading,” he argued. “But at the same time, we have also the technology to stop it, and the knowledge to stop it.” He added that “national unity” and “global solidarity” would be the keys to success. 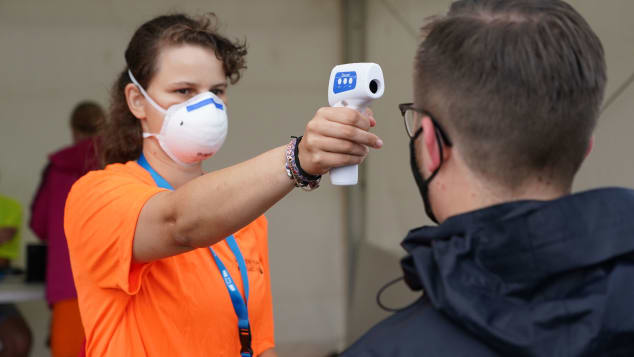 Researchers believe this is the first time an experiment of this scale has taken place in Europe, but say that different considerations would have to be applied depending on the type of event, the behavior of concert goers and whether patrons were allowed to consume alcohol.

"Of course, a concert with Rammstein would be different," he said.

Gekle told that due to a low prevalence of the virus in the states of Saxony and Lower Saxony, participating in the study was low risk for volunteers, who underwent coronavirus testing 48 hours before participation, and were wearing masks during the show. "It's safer than flying to Majorca," he said.

The experiment may have been controlled, but for some in the crowd -- despite the lack of alcohol -- it felt like a return to normality.

"This was our first real applause from the audience in months. The atmosphere is surprisingly good -- it almost felt like a real concert".

"I wish that it will be possible to play at big concerts again someday soon," he said. "But we all understand that we now have to live with the virus and we have to take a certain risk."

Elli Blesz, 20, from Leipzig: "The atmosphere was really great, we all enjoyed the music -- it was nice to listen to live music after six months."

And Kira Stuetz, a 26-year-old student who attended the concert with her husband, said:

"It was a little crazy." Recalling one of the pre-coronavirus simulations, where audience members sat together, she said that "at first it almost felt wrong all people came so close together. We thought this 'is a dream' because it's not allowed to be sitting together so close! But then it was really cool. I could not believe it that we were at a real concert again!"

Organizers around the world have been dipping their toes into the water to see when and how live events can be brought back in a world still suffering from the coronavirus pandemic -- in the UK, event organizers trialled concerts at an outdoor, purpose-made socially distant concert venue, where patrons sat in small groups on distant, raised platforms. 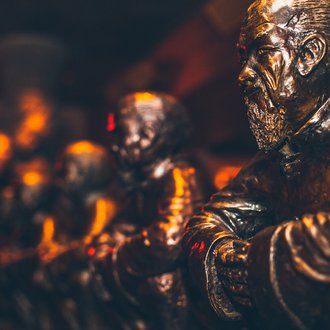 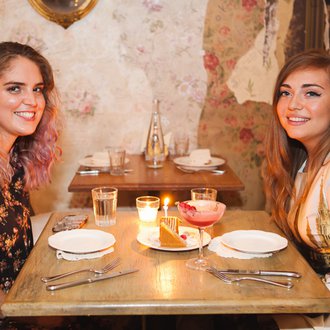 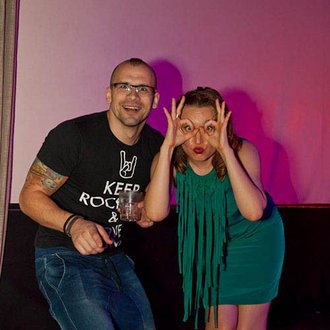