Главная | Новости | News | Livestreaming Will Be a 'Virtual Balcony' for Live Shows in the near future
Автор Stephan Cartello • 29, Январь 2021 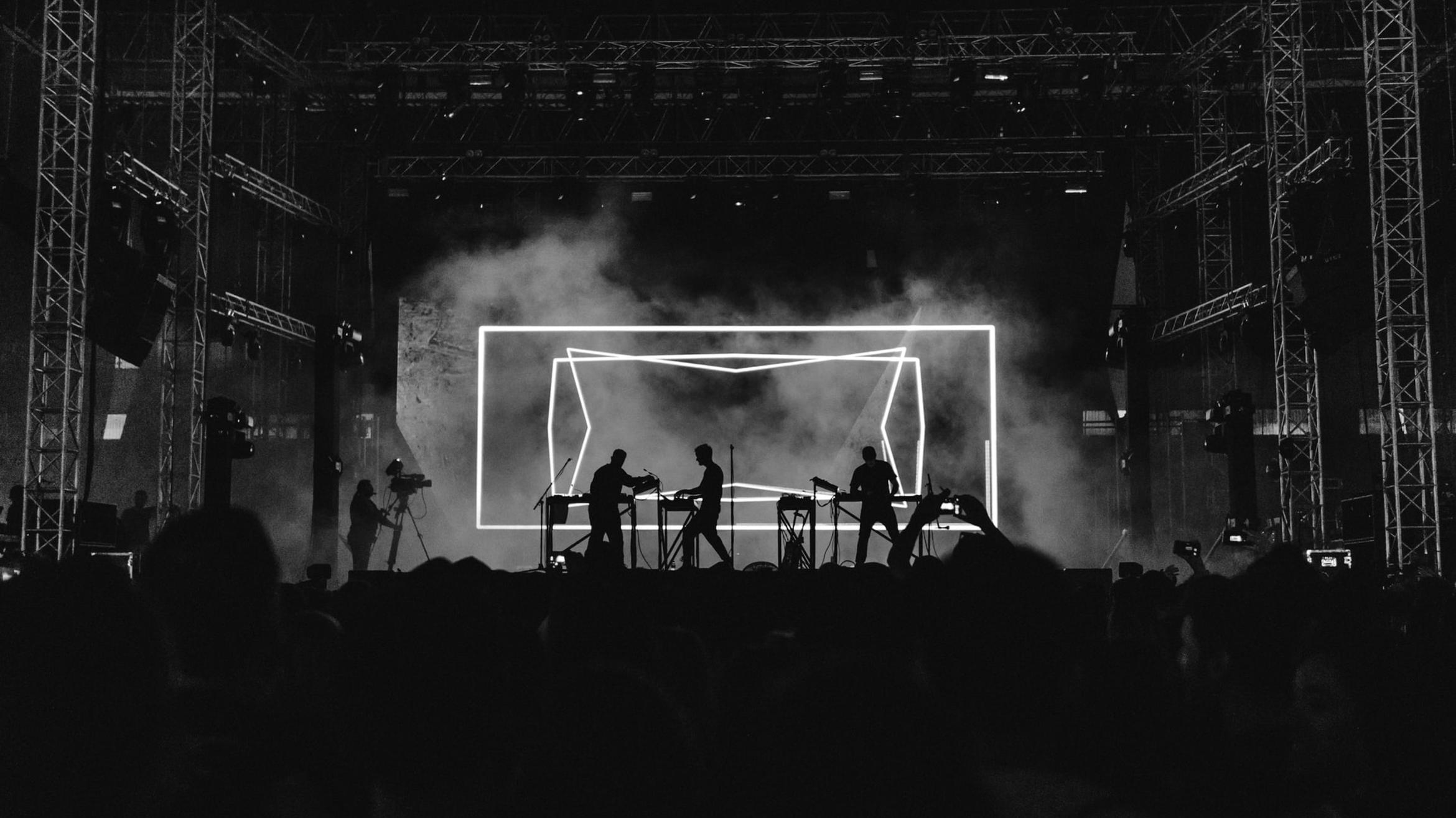 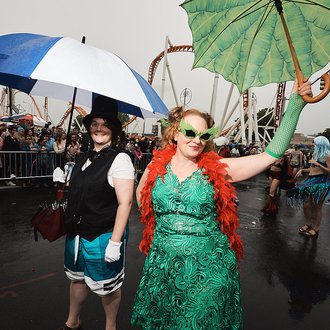 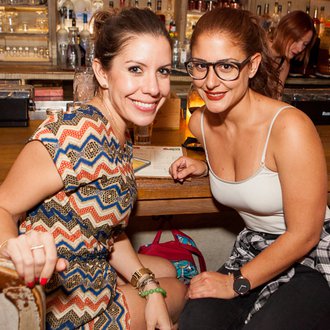 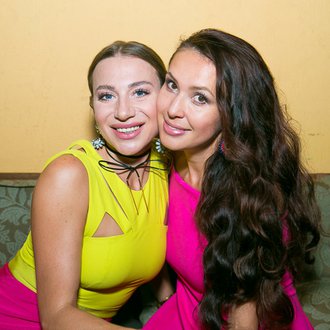