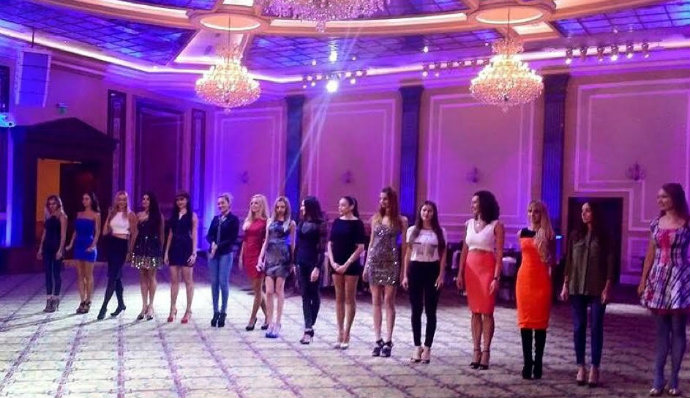 22 Russian beauties came out to the 2nd set of casting for this year's beauty pageant Miss Russian LA 2016. Casting took place at the Taglyan cultural complex in Hollywood. All contestants had to introduce themselves, tell their story, their desires and aspirations, and why do they think they should participate in, and ultimately win the beauty pageant.

Contestants won't be only judged by the looks, they will have to go through a lot of preparation before the actual show, such as work with professional choreographers, trainers, and even psychologists, to teach them how to carry themselves on public during the pageant.

- it is a lot of work, and we're not only choosing girls by their looks, but also by their intention to commit to the constant preparation, discipline, and of course desire to improve, grow, and be coachable. 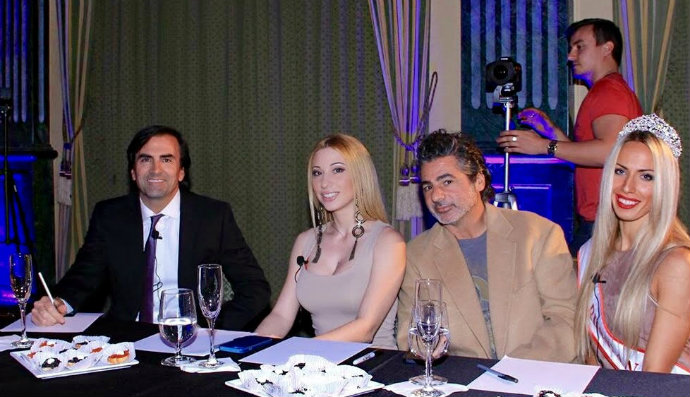 Among the Judges for casting were:

Rich Thurber -Television Producer. Rich has been in the entertainment business for over 20 years, circling the globe with superstars like Janet Jackson and touring with Michael Jackson's "Dangerous" worldwide tour. He has been road manager and producer for Howie Mandel for the last 17 years, and most recently he has produced television shows such as "Howie Do It" and the smash hit "Deal Or No Deal." Currently Rich is working on "America's Got Talent" for NBC

The final set of contestants will be announced soon, and the pageant will be held at Taglyan Cultural Center on Friday, March 5th 2016. Tickets will go on sale soon.

Below are few contestants from the upcoming show: