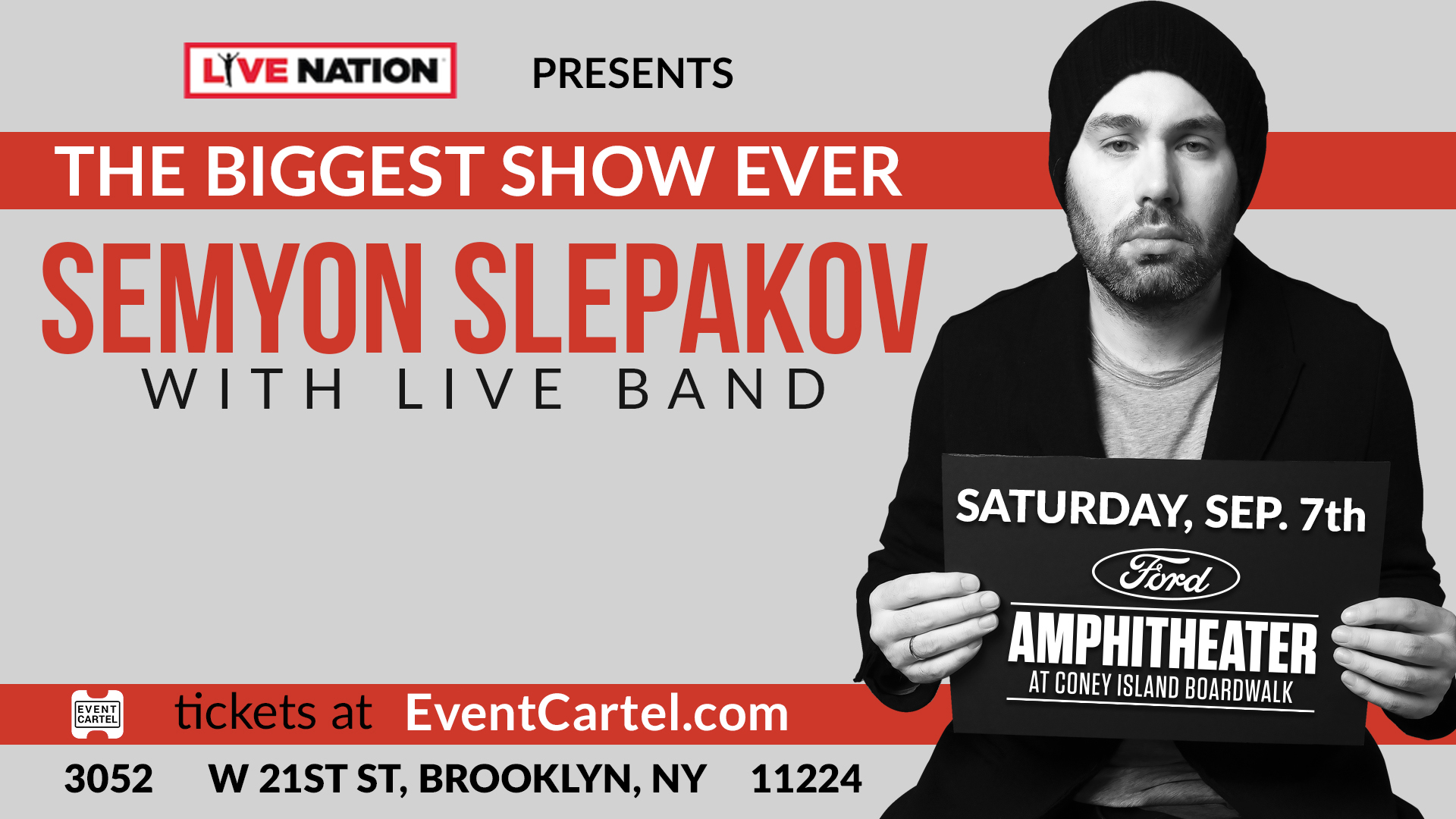 KORR-A - Everybody Get Down (Official Music Video)