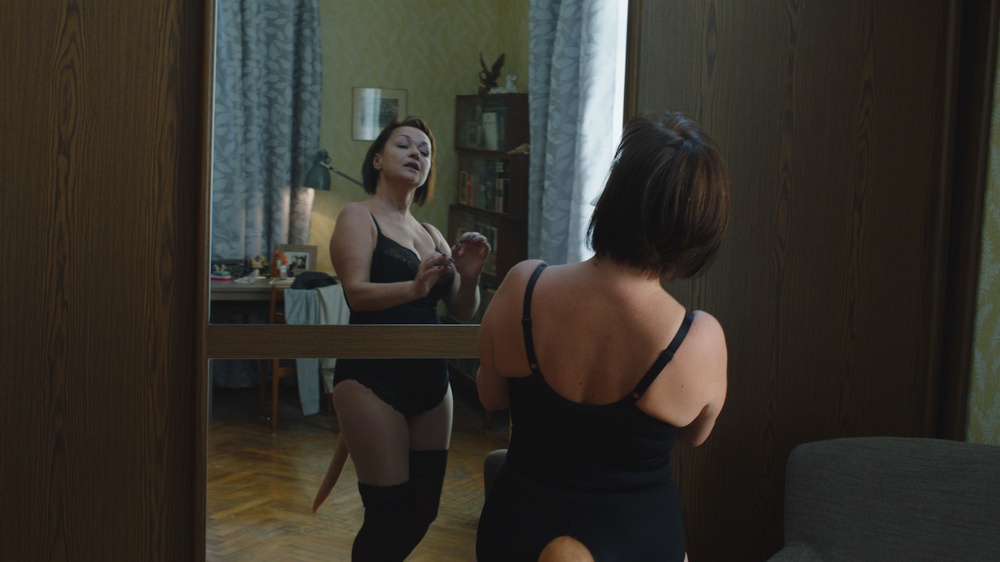 How can a lonely woman break out of a decades-long devolution into dowdiness and invisibility? Thereby hangs a tail in Russian director Ivan I. Tverdovsky’s second feature after his well-received “Corrections Class” in 2014. Following a downtrodden office worker who has inexplicably sprouted a long, fleshy tail and who experiences a brief Indian summer when she finds love and acceptance in the arms of a younger man, “Zoology,” however, is a bit of a muddle of metaphor and meaning. The overtly fable-like structure of the story compels us to search for various different allegorical readings — psychological, social, political — but Tverdovsky, who also co-wrote the screenplay, overloads his simple, provocative premise with too many clashing ideas, which blunts its potential impact and obscures its message, to the extent that the film ends up tripping over its own caudal appendage.