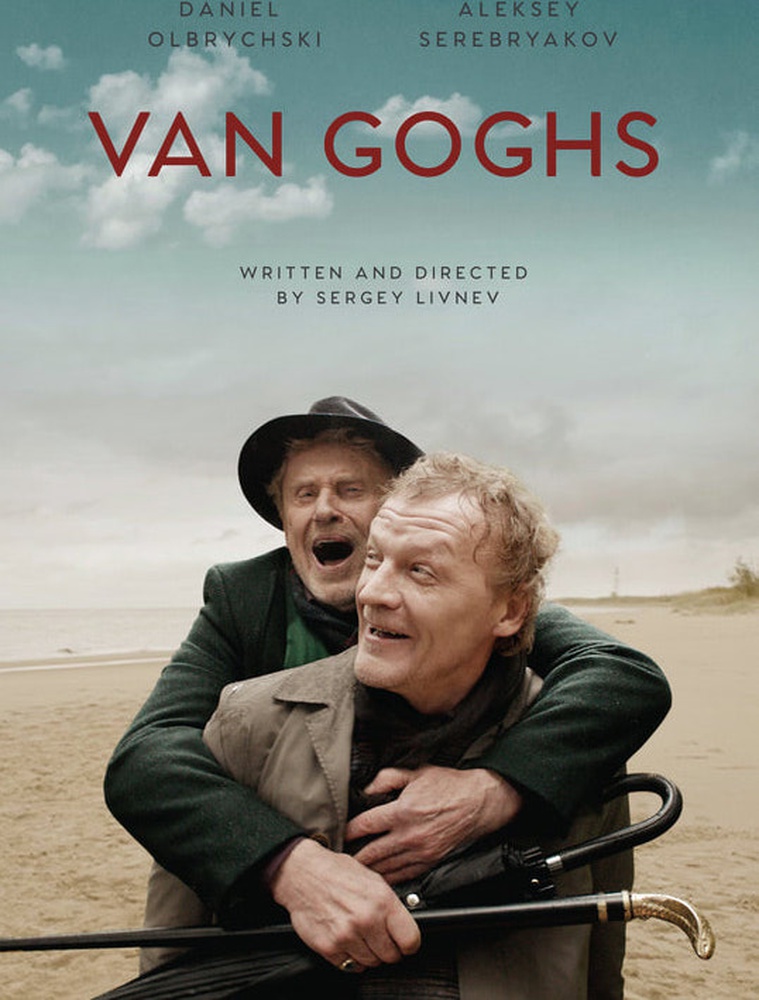 Movie screening and discussion / Q&A with Aleksey Serebryakov and Sergey LivnevWinner of four Russian National Film Academy Awards (Nika), Van Goghs sensitively explores the complicated relationship between Mark Ginzburg, an artist, and his oppressive father Viktor, a famous conductor. Mark moved from Latvia to Israel just to escape his father’s shadow, but now circumstances have forced the two to live under the same roof again. Will they manage to see beyond their mutual dependency and rediscover the love they have for each other? An exceptionally moving film about families, and how they shape our expectations from – and perceptions of – life.Director: Sergey LivnevScreenplay: Sergey LivnevStarring: Aleksey Serebryakov, Daniel Olbrychski, Elena Koreneva Rated: 16+Length: 103 min.Genre: DramaSubtitles: EnglishAleksey Serebryakov is a Russian and Canadian stage performer and film actor. He is known for his work in Leviathan (2014), Van Goghs (2018) and Zhila-byla odna baba (2011). For years Serebryakov had been working with the most famous theatrical companies in the country: Tabakov Theatre (1986-1991) and Lenkom Theatre (2009-2012).In March 2012, Serebryakov emigrated to Canada with his family, citing corruption and political unrest in Russia as barriers to raise his children.Sergey Livnev is a Russian-born scriptwriter, director and producer. His first script (ASSA, 1987) was made into one of the most famous films of Russian perestroika. In 1991 he directed Kiks (Cracked) and in 1994 Hammer and Sickle. Both films received a number of awards in Russia and internationally. After producing in Russia and in America for 23 years, Sergey returns to his roots with a film Van Goghs which he wrote and directed. Van Goghs was shot in Latvia and Israel. 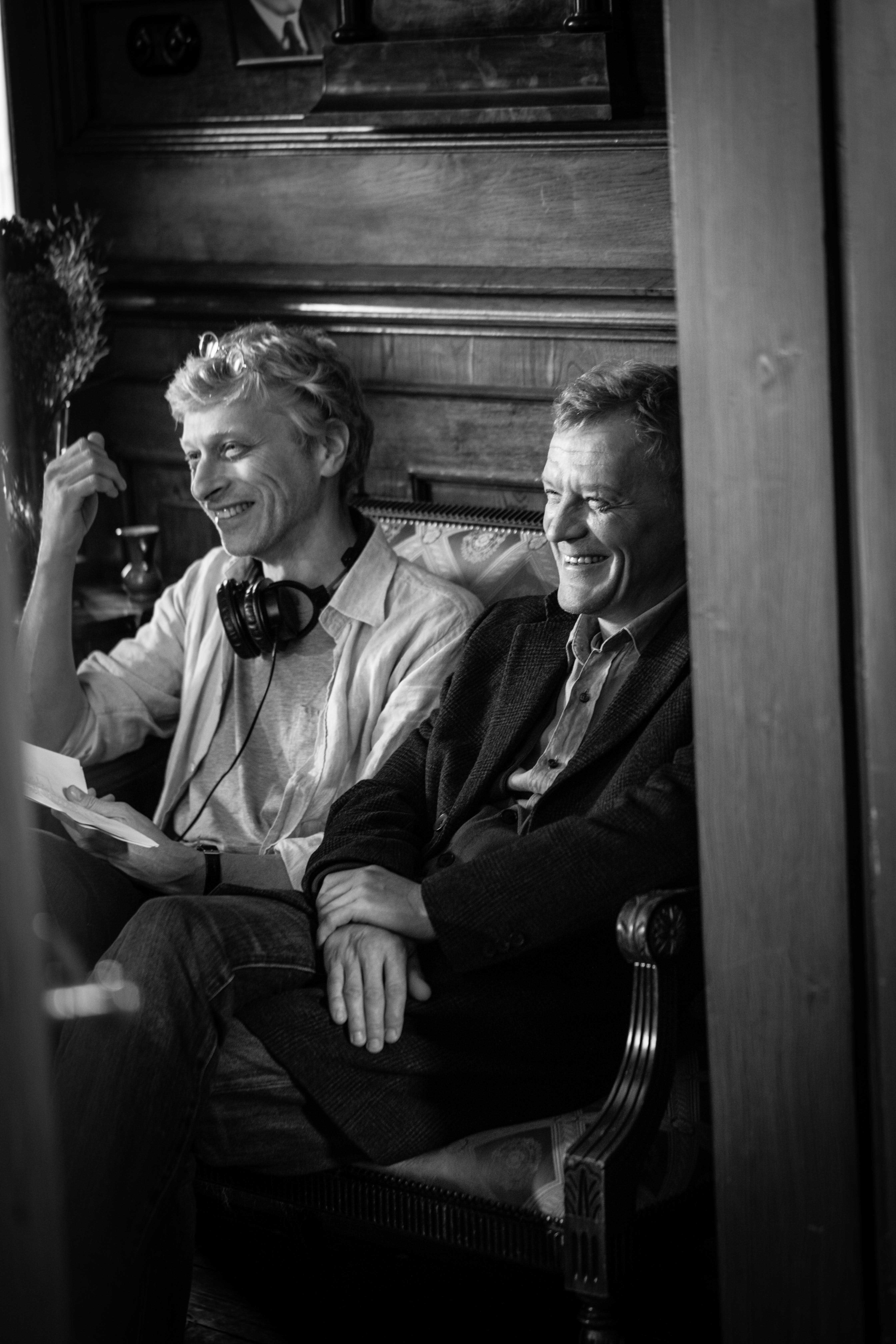 2 people in Boston have booked these tickets within the last day.