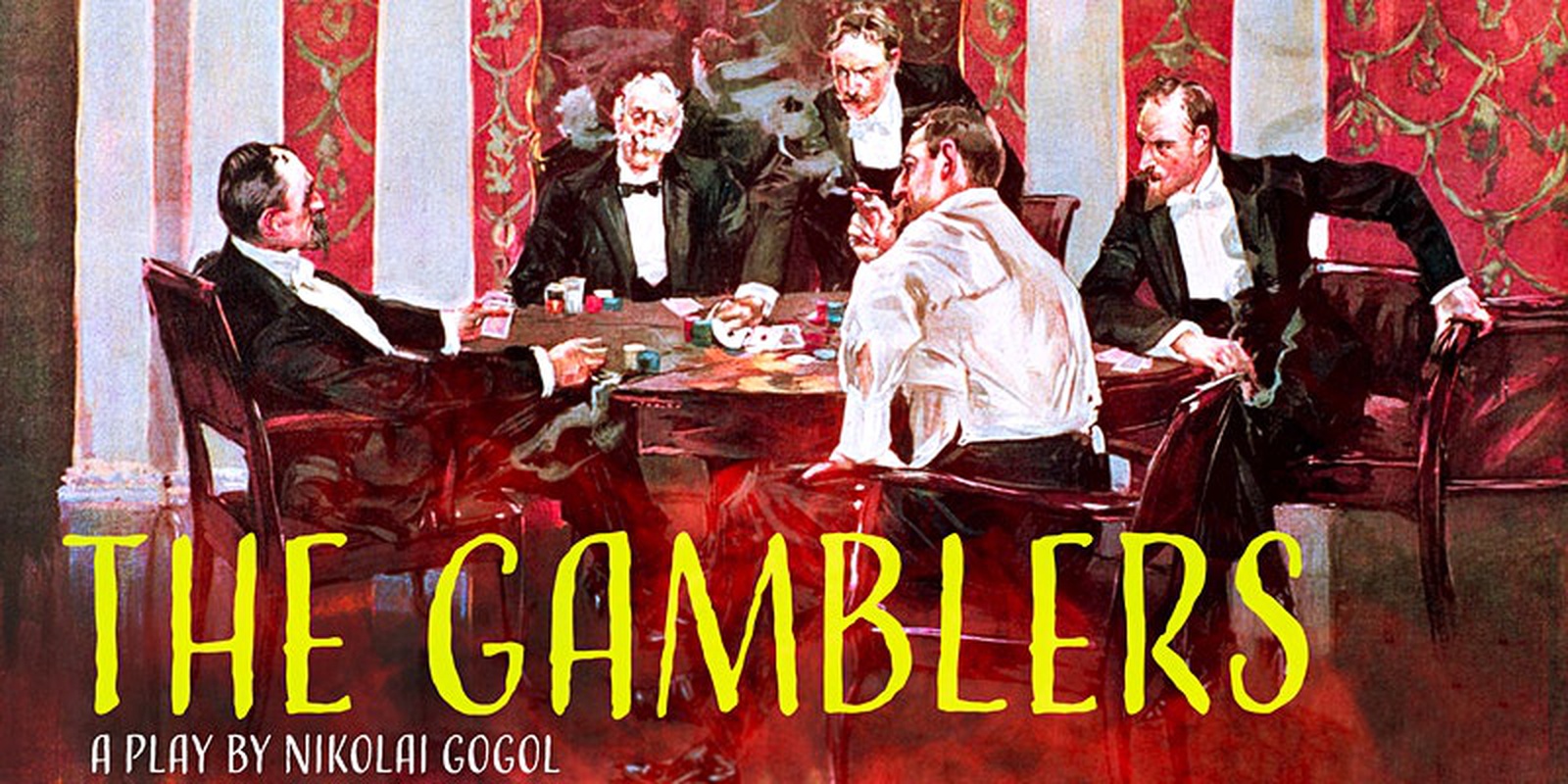 The Gamblers by Nikolai Gogol in New York

The Russian Arts Theater and Studio presents a live performance of Nikolai Gogol's The Gamblers.

Ikharev, a professional gambler, checks into a small hotel in a small town ready to scam more unsuspecting people. He meets three local gamblers in the hotel who tell him of a rich landowner, Mr. Glov would be a perfect mark. The men join forces to scheme Mr. Glov into a game of cards to relieve him of some of his money. What happens next is a series of twists and turns that remind us of an old saying: never trust a gambler.

Your number 1 source of best things to do in your city! Events, Theater, Concerts, Parties and more! 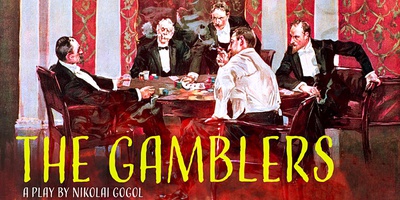