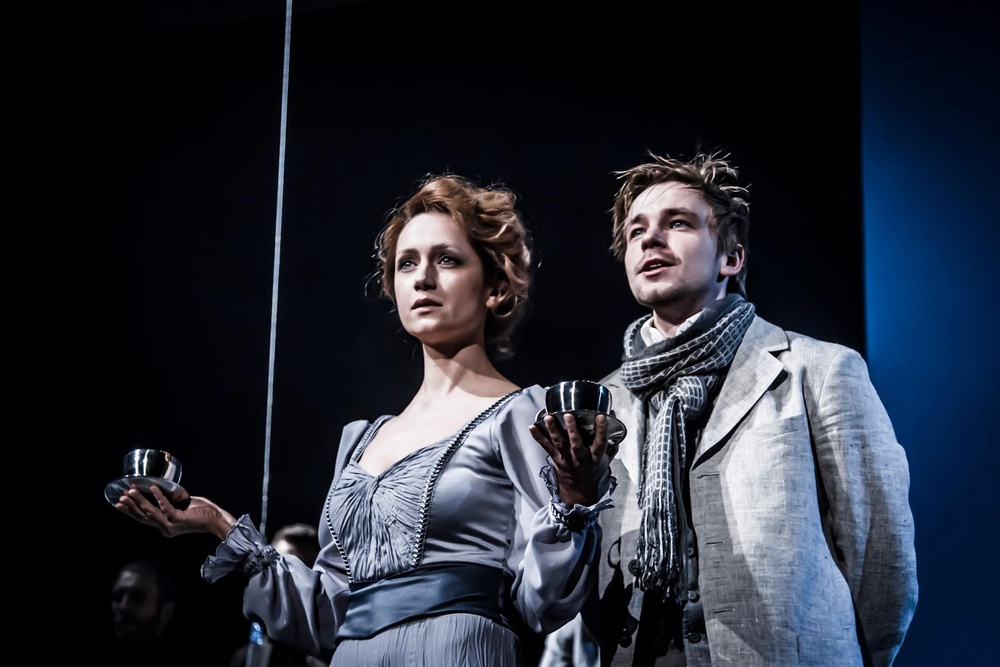 Canadian debut appearance of Russia’s legendary Moscow Pushkin Drama Theatre with a premiere in Toronto of an award-winning production of Anton Chekhov’s masterpiece “The Cherry Orchard”.

Things to Do, Cherry Orchard Festival

Your number 1 source of best things to do in your city! Events, Theater, Concerts, Parties and more!
Order Details
Total Amount
$0
0 Tickets