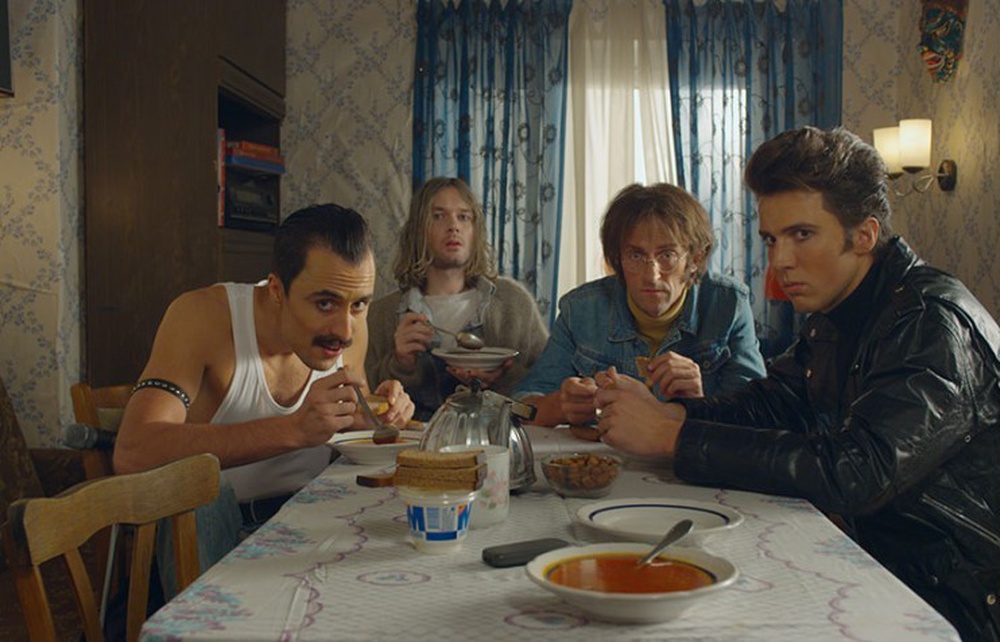 “We are freaks, know-it-alls, jerk-offs. There is a lot we can afford to do. We can look over the edge.” Rag Union (Russian: Тряпичный Союз) was directed by Mikhail Mestetsky and nominated in the Generation 14plus - Best Feature Film category of Berlin International Film Festival 2016. In the film, Vania, a reserved teenager, falls under the spell of three young men calling themselves the Rag Union. Full of energy, fearless and feeling invincible, they leap over gravestones and car roofs – Parkour and art are their weapons against the world order. Vania wants to join them, even though it is unclear what the Rag Union is actually about: world revolution, subversive action art or pure megalomania?