Oleg Frish: A Night of Swinging, Laughter and Lova Songs 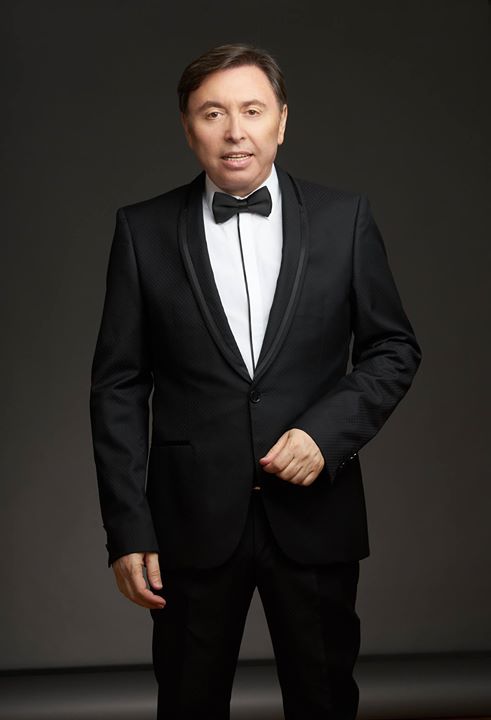 Oleg Frish: A Night of Swinging, Laughter and Lova Songs
26
February
7 p.m.
3
Metropolitan Room
34 West 22nd Street, New York, NY
FIND TICKETS
CELEBRATING 25 YEARS AS A SINGER AND TALK SHOW HOST IN AMERICA "Oleg Frish is an interesting study in intelligence, good taste and consummate entertaining and has earned the right to fully own that. He has a profound understanding of the genres in which he performs and, above all, an enthusiasm and affection for material that should never be forgotten." - Music Connection Oleg Frish, who is revered for his affable and quirky personality will be kicking off his 25th Anniversary as a singer and TV talk show host in America at the Metropolitan Room. Oleg is a connoisseur of the Great American Songbook, swing, and jazz music and along with his world class quartet and some surprise guest artists he delivers an inspired show in many languages. He brings to life several fun and classic love songs that were featured on his recent dream come true album, "Duets With My American Idols" (Connie Francis, Ben E.King, Bobby Rydell, Melissa Manchester, Tony Orlando, Chris Montez, Lainie Kazan, B.J.Thomas, Gary U.S.Bonds, Peggy March and Lou Christie). Oleg returns to the Metropolitan Room after a banner year in 2016 which featured performances at the first International Cabaret Festival, Trumpets Jazz Club, Feinstein's 54Below, the famed Iridium Jazz Club, debut performances in Australia and at the legendary Koslov Jazz Club in Moscow. www.olegfrish.com