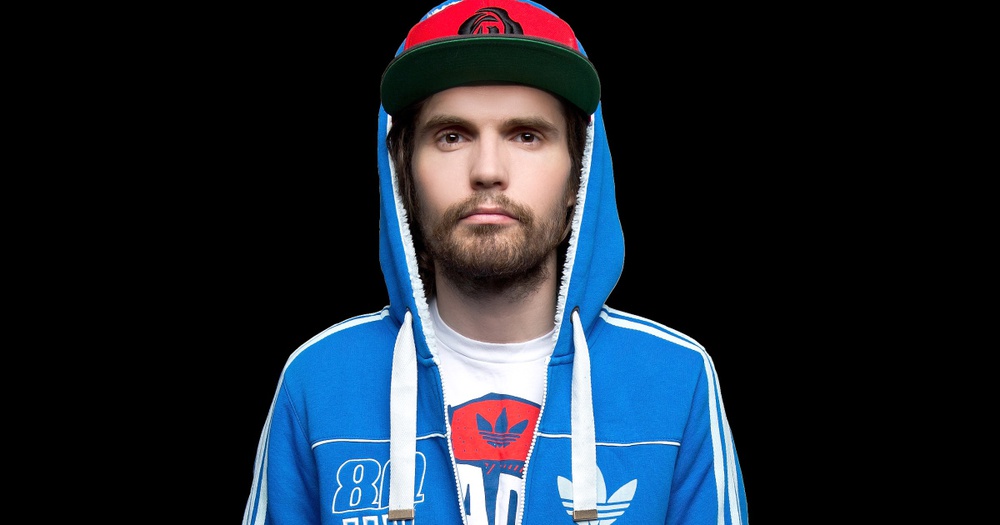 The most outspoken, daring and exciting Russian rapper—now in English and ready to take over the world

How likely is it for someone whose first big hit song started with a line “Suck my dick, First Channel” addressed to the biggest television network in the country to actually appear on a network’s prime time show? Yet Ivan Alekseev, aka Noize MC, managed to achieve this career feat — and that is not even his most remarkable accomplishment. Together with his band, Alekseev manages to create some of the most colorful, groovy, energetic and smart Russian hip hop out there, continuously raising creative stakes for himself—all while outwitting ultraconservative provocateurs and government censors who want him to shut his mouth. This is one of the most unique artistic voices in Russia—and now it is the time for the world to listen.