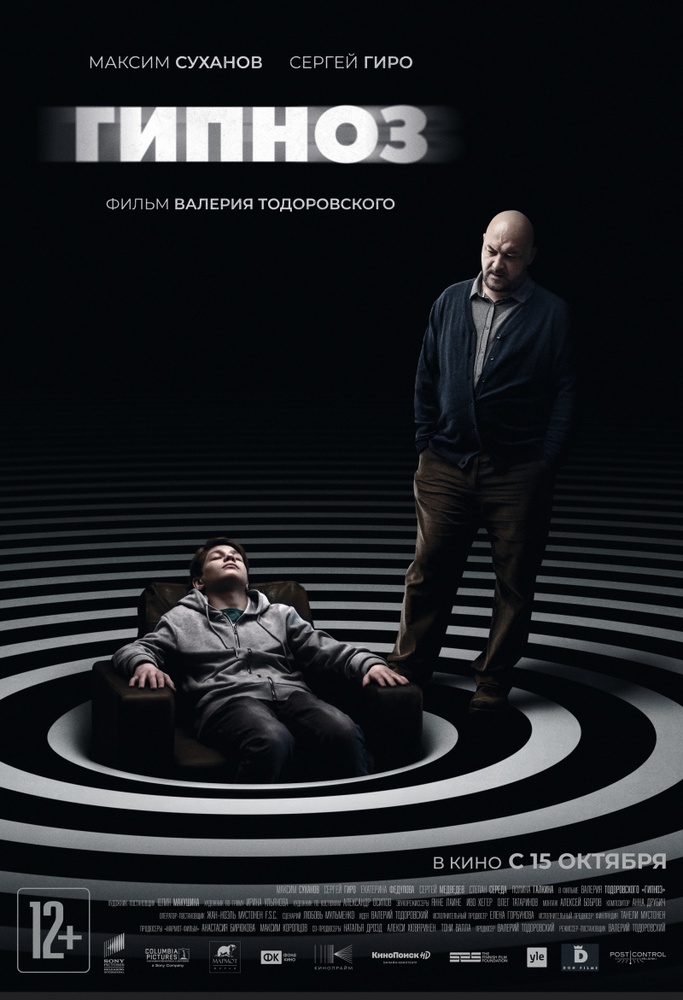 In this nail-biting thriller by famed director Valeriy Todorovsky, a hypnotherapist manipulates his patients, including Misha, a young boy who can no longer distinguish between dreams and reality. When a female patient mysteriously disappears, the Police suspects Misha. How can he prove his innocence, when he isn't sure what's real?

DID YOU KNOW:   This film was nominated for Best Film at the 2020 Moscow International Film Festival. 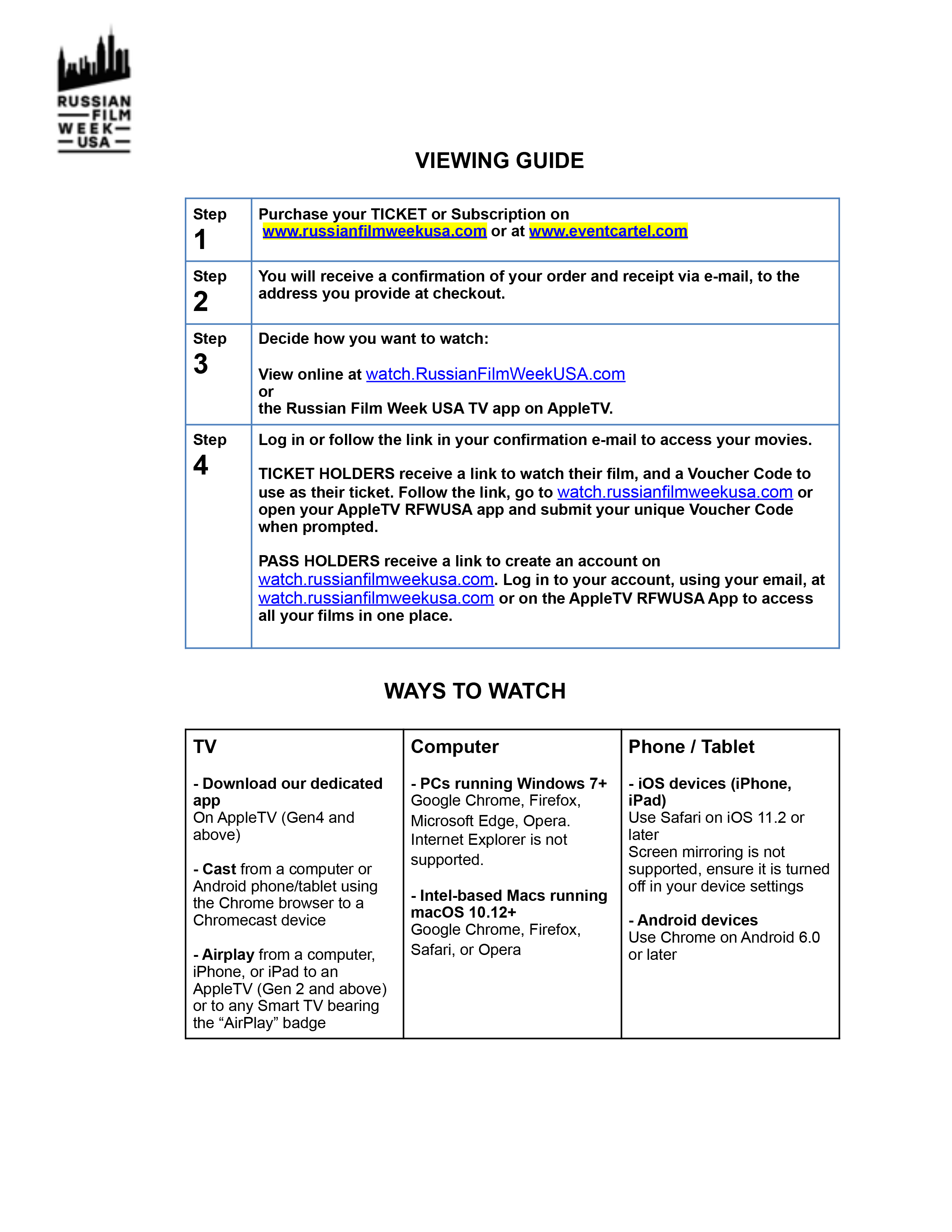 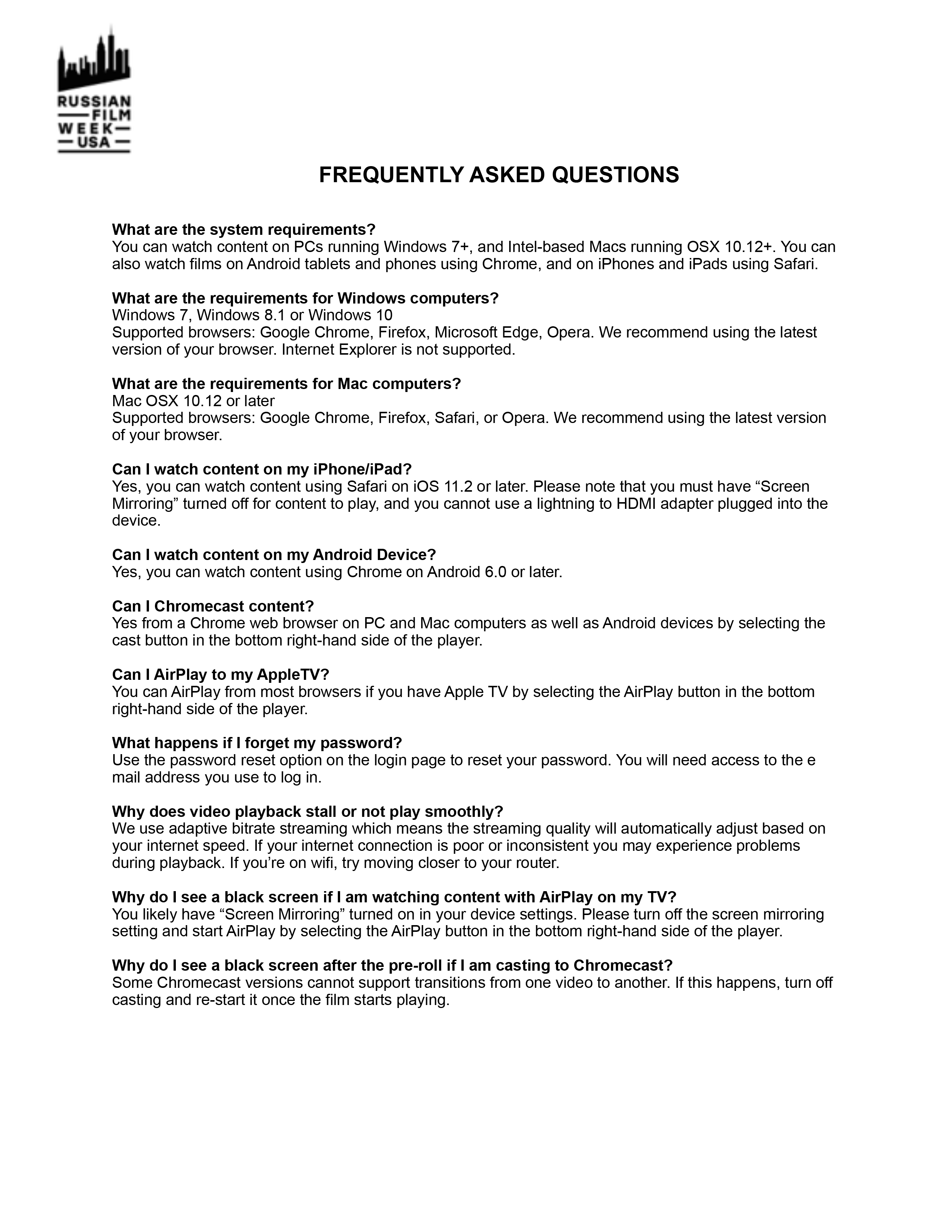