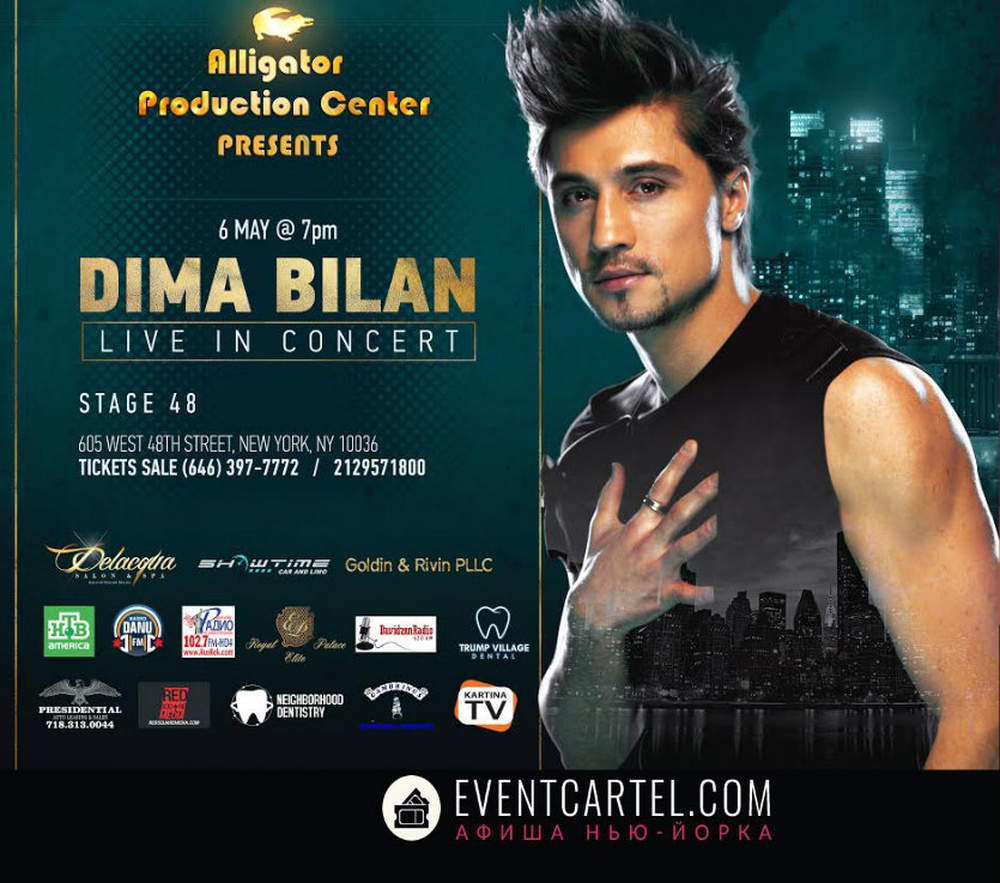 ILya Solis was born July 25, 1984. His mother Natalya Solis brought four-year-old ILya to a music school where ILya showed considerable success. Even though he never turned out to be a world-class pianist , ILya still preferred music over anything else including his love for soccer. So, the path is chosen and ILya shows up at Gnesinka (State musical college named after the Gnessins), at the department of choral conducting and academic vocals. He quickly gains full attention of people. His ability to be always unlike others, sociability and effulgence conquers some and irritates others. Being joyful by nature, he could always make everyone around him happy. After graduating from the Gnessins college, ILya enters a period of inspiration. He writes music, songs with his own verses. Meanwhile, he acts in commercials, takes a shot at fashion business, but all this is of little interest to him. Pushing forward in his true desire, ILya records an R'n'B CD, the style which was quite popular at the time. Then, goes the succession of changes and circumstances which pushes ILya to long for privacy and escape from the fuss. After overcoming difficult events, once again he acts like no one else. First he leaves the country, and then, being back, he voluntarily decides to... join the army! After his services in Russian interior forces, ILya starts writing completely different verses, and composing different music. His world-view has changed during his military services influencing both his musical tastes and his performing style. Right now,while getting familiar with musical culture of other countries, and writing music for theater performances, ILya introduces his new Pop/R&B/Latin songs in four languages English, French, Italian and Russian.
Order Details
Total Amount
$0
0 Tickets