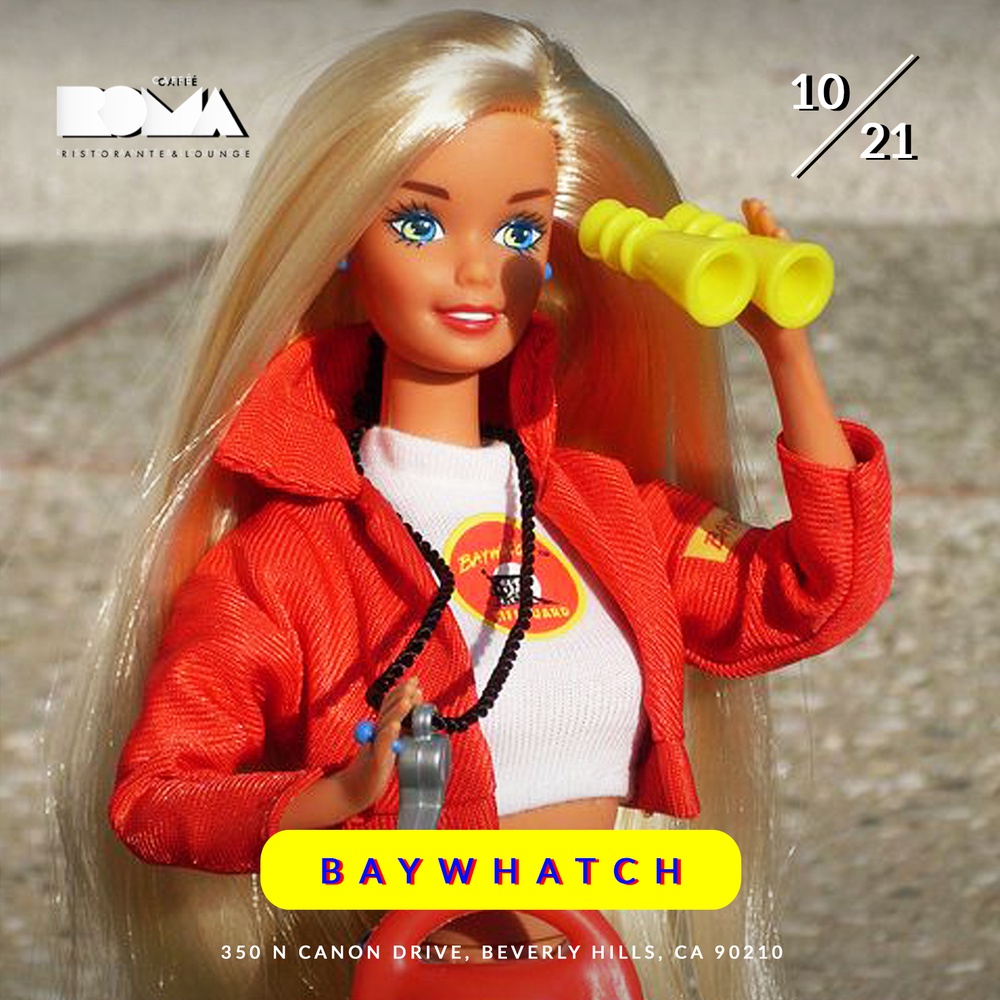 Do you remember the good old Lifeguards of Malibu? We'll refresh your memory a bit more with our new event! Baywatch themed event!

Ever since his arrival from his homeland into the United States EDM entertainment scene, DJ Rider has taken it by storm with catchy, quality house music. DJ Rider was a resident DJ for many Los Angeles clubs such as Key Club, Ivar, Cinespace, Cabana, and Sugar. Moreover, he made a frequent appearances at Playhouse, Medusa, Seven-Forty, The Arena, Element, Memphis, Rolling Stone, Couture, Lexington Social House, Confidential Beverly Hills, as well as countless upscale private parties for high-end clients. He has opened for the likes of Timo Maas, Tom Novy, and Spencer Parker. Thus it is no surprise that live performance is DJ Rider’s speciality, often incorporating live elements to his shows. Even so, it came naturally that he began to work on his own production in 2011. By 2013 his first original record “All Out of Love” ft. LA based singer Lucy Hart was signed to Switzerland label MJOY Records, and it became one of MJOY’s most popular releases and its second most purchased track. At the start of 2014, DJ Rider launched his own record label, Love Robot Records. With the gradual rise of DJ Rider’s presence in the EDM industry, and regular flights between his home bases of NYC and LA.