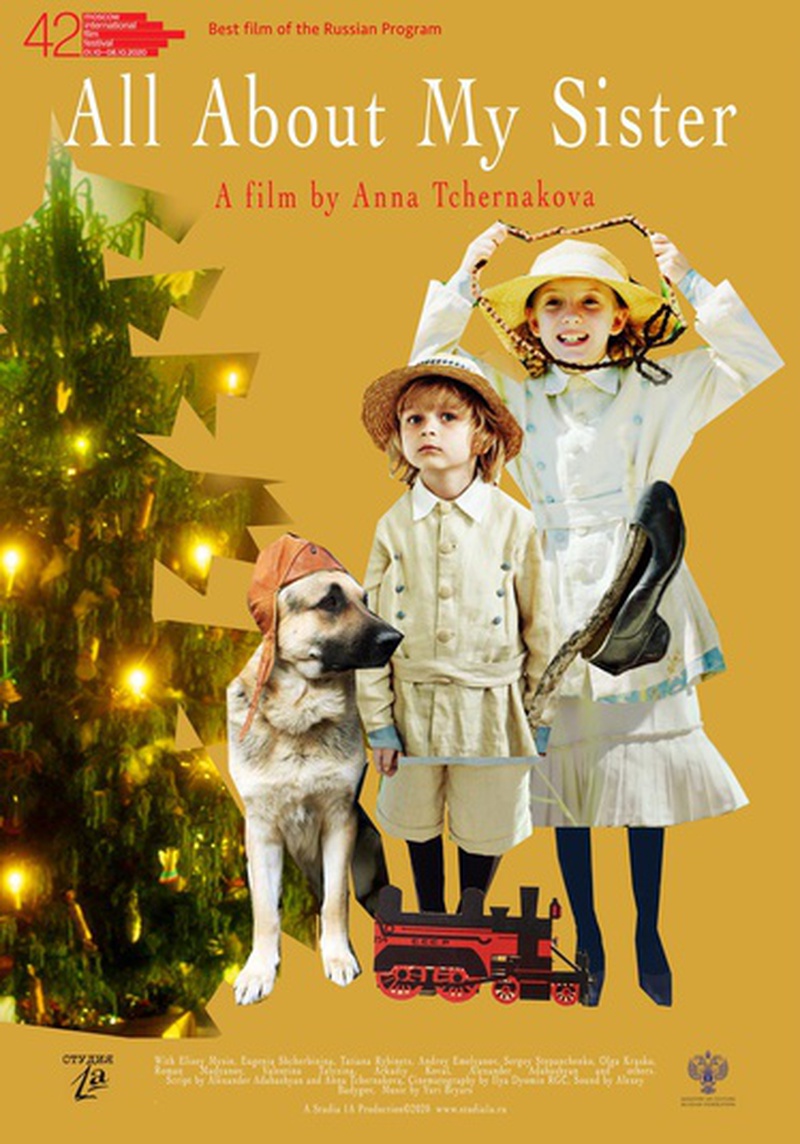 On his way to visit his older sister Lyolya in their hometown, Minka recalls stories from their childhood and realizes something he has never thought of before… Based on the stories by the beloved writer Mikhail Zoshchenko.

Anna Tchernakova was born in St. Petersburg, Russia, and trained as a film director in the acclaimed National Film Institute (VGIK) in Moscow, Russia, Anna Tchernakova works as a scriptwriter, film director and producer. Her films have been featured at international film festivals, including Moscow, Tokyo and Montreal. She has worked and lived in Russia, Canada and UK. Her credits include features: ‘The Cherry Orchard’ (Russia, 1993), 'Season of Mists' (UK-Russia, 2008), "Death in Pince-Nez or Our Chekhov" (2010, Russia), “Dog’s Paradise’ (2013, Russia), “A Tale of Us’ (2016, Russia), a one-hour drama, 'Last Summer' (May Street Group and CBC, Canada, 2000), an animation ‘Sea and Stars’ (the National Film Board of Canada, 2002) and several documentaries. “All About My Sister” (2020) is her most recent feature.

Studied at Guildhall Junior Music School, London. At the age of 11 he became a music scholar of the Oakham School. He's the winner of the UK Young Composer Competition (2013). Graduated from King’s College London (BA). He performs with various chamber groups and writes music. “All About My Sister” is his debut as a film composer.

Elisey Mysin (Min’ka)Elisey Mysin is a talented young pianist and composer from Stavropol (Russia). When he was 5, Elisey played alongside pianist Denis Matsuev in a Russian television competition called “Blue Bird,” dazzling viewers. Since then, his talent (and his fame) has only grown. Now he studies at the Central Music School at the Moscow Conservatory and goes on performing tours.“All About My Sister” is his debut as an actor. 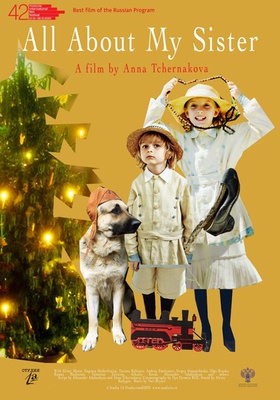