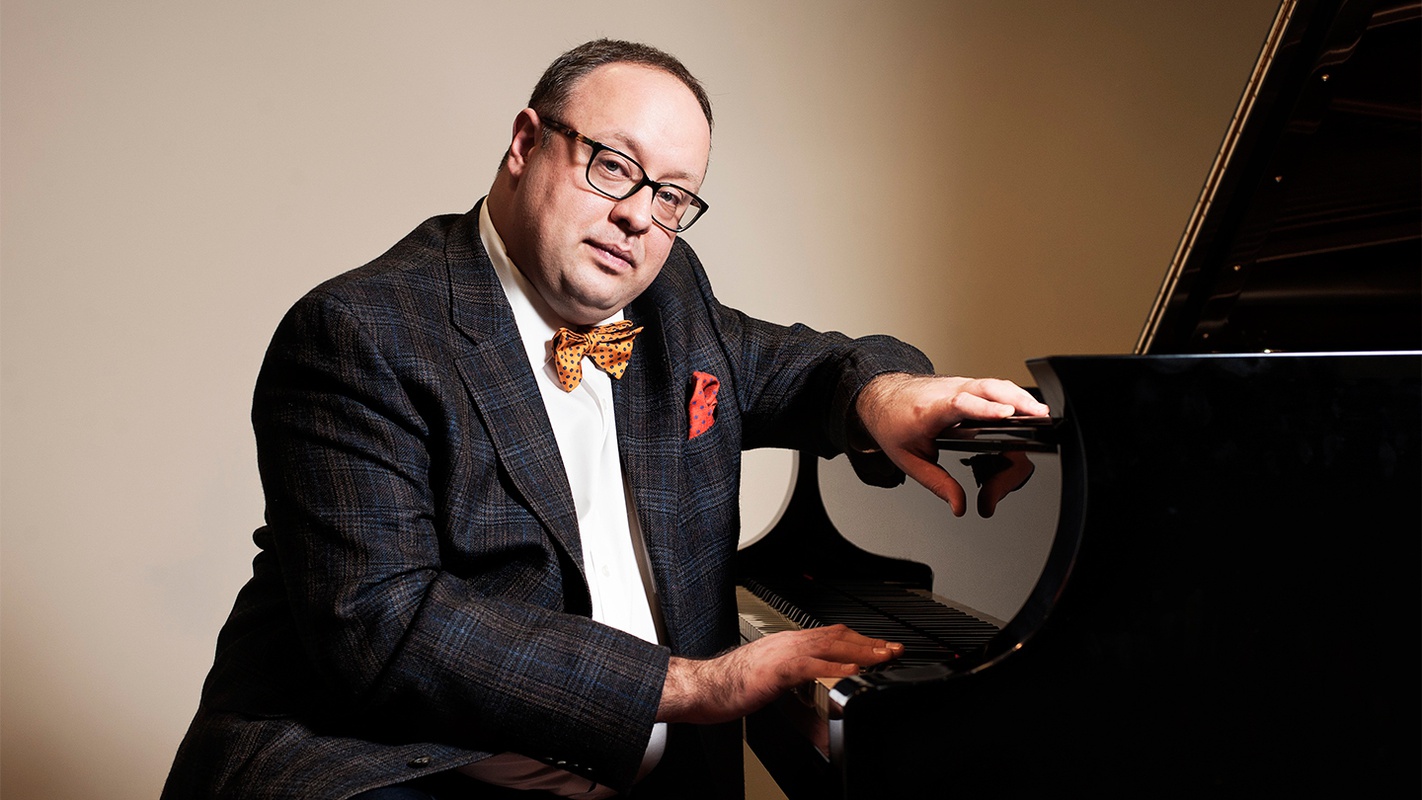 An Honoured Artist of Russia - Alexander Ghindin has been unanimously acclaimed by critics and music lovers as one of the most talented and original pianists of the present day. Before entering the Conservatoire in 1994, at the age of seventeen he became the youngest-ever laureate of the International Tchaikovsky Competition in Moscow, and is quickly establishing himself as one of the most sought-after pianists of his generation. Later he gained in Second prize at the International Queen Elisabeth Piano Competition in Brussels in 1999. These successes assisted the start of the pianist’s extremely intensive recital activities. In 2007 he was a First prize-winner at the International Piano Competition in Cleveland (USA) and was engaged for over fifty concerts in the USA. According to critics, he “made a staggering impression on the audience, demonstrating such a high level of mastery that makes every one of his performances special and unforgettable.” (Art and Life). In July 2010 Alexander Ghindin won First prize at the International Piano Competition of Santa Catarina (Florianópolis, Brazil). PROGRAM Franz Liszt. Venezia - Napoli (Gondoliera, Canzona , Tarantella) Robert Schumann. Symphonic Etudes Intermission Modest Mussorgsky. Pictures at an exhibition 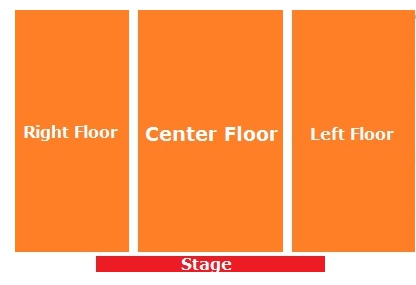 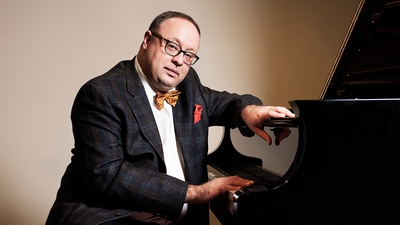