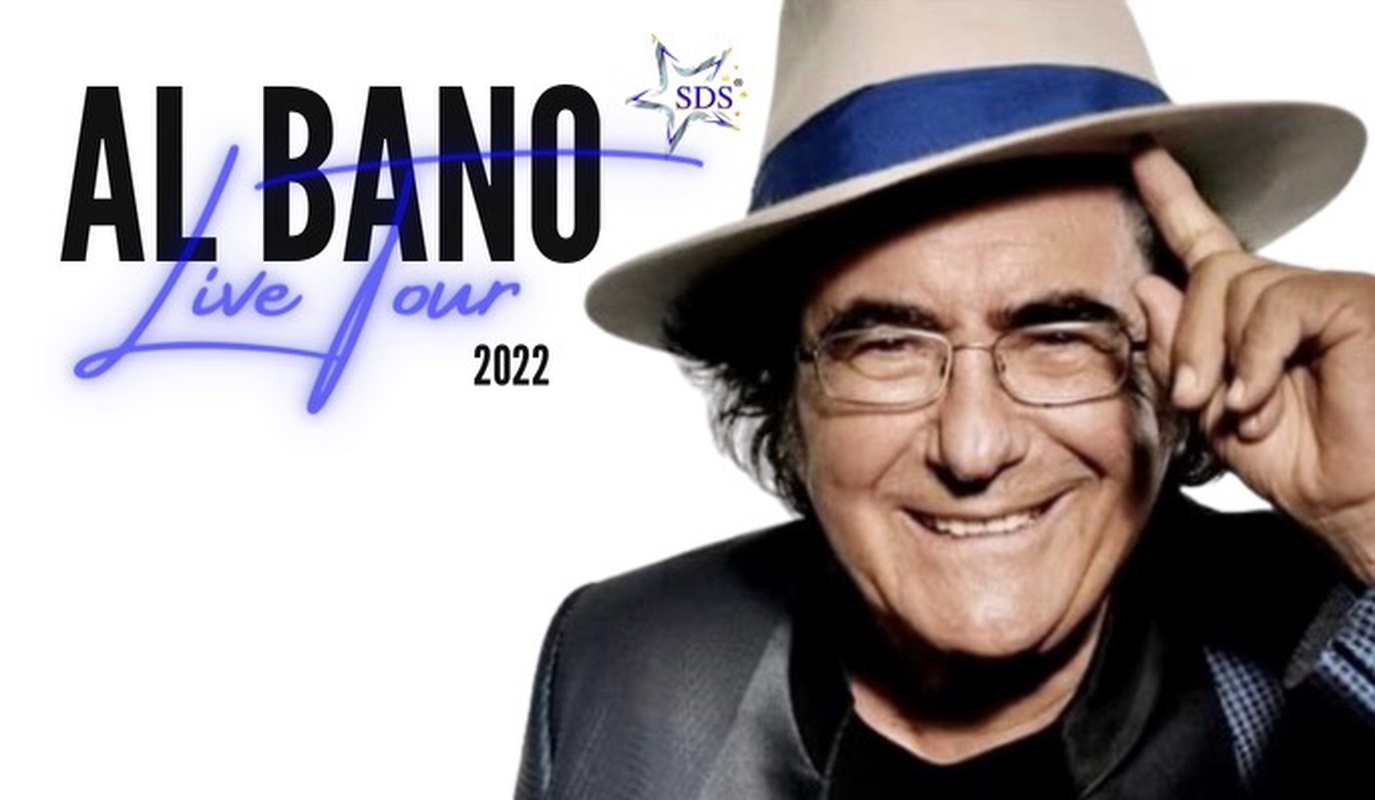 $350 tickets include meet and greet with the artist.

Italian pop singer Albano Carrisi was born May 20, 1943, in the town of Cellino San Marco. His uncommon name, often found written Al Bano, came from his father's Albanian post during World War II. Like many Italian singers, Al Bano first proved himself as a musician participating in the nation's extensive song festival and contest circuit. His major breakthrough came in 1966 with the Festival delle Rose, followed in 1968 by his first-place positioning at the Disco per l'Estate song competition.

His victories on the stage paved the way for his recording career, initiated by hits like "La Siepe" and "Nel Sole." In July of 1970 Al Bano married fellow recording artist . In the year of their marriage, Carrisi and made their debut together with the duet album Storia di Due Innamorati. The record established the couple as an Italian favorite and began their duo career, which would prove fruitful for nearly 30 years to come. made regular appearances at the Sanremo Festival and Eurovision Song Contest throughout the '70s and '80s, consistently placing well and earning a loyal following throughout Italy and Germany. Al Bano returned to his solo career in 1996 with E la Mia Vita, his first solo release in nearly three decades. Verso il Sole (1997) and Ancora il Volo (1999) were soon to follow. Al Bano's 1999 divorce from did not slow his artistic productivity. He released a record each year without fail straight up to 2007's Cercami nel Coure della Gente. Al Bano was introduced to a new generation of fans in 2005, thanks to his participation in the Italian Survivor-style show L'Isola dei Famosi, appearing alongside his daughter Romina Carrisi. ~ Evan C. Gutierrez, Rovi.

For 15 years we have been operating in the field of live music and events, organizing unique tours, shows and concerts, to make our audience experience unforgettable emotions just like a show on the show!🌟 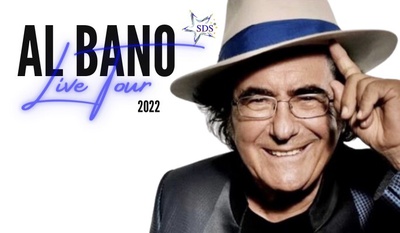