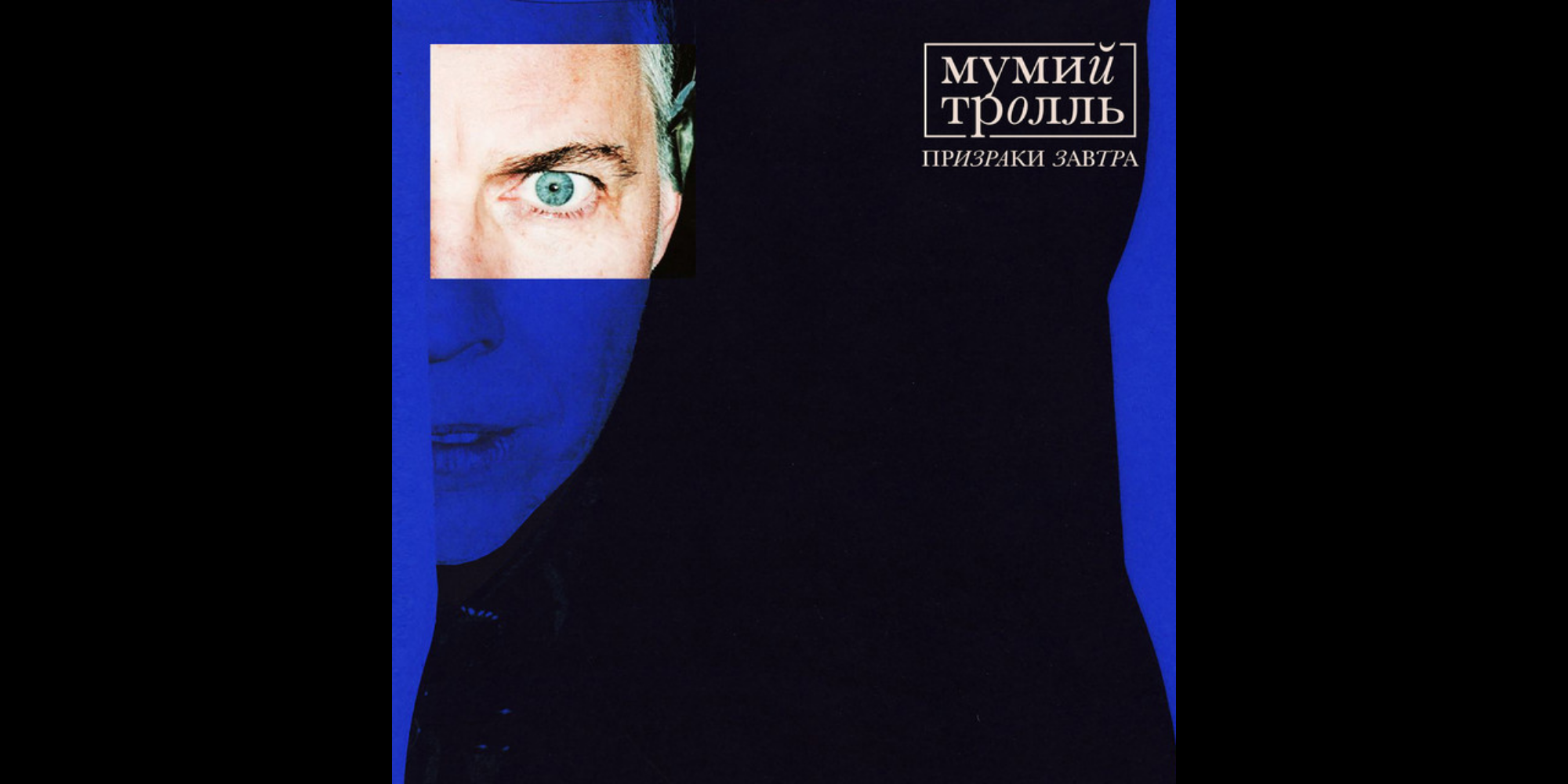 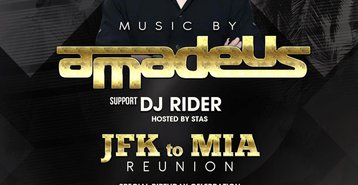 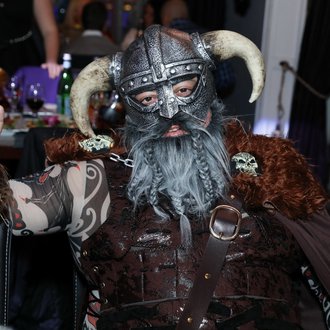 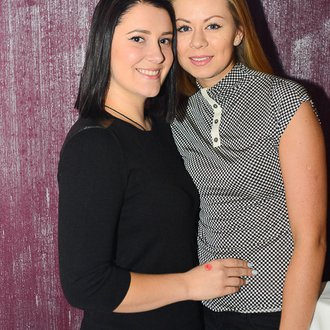 Ksana Sergienko Live at Cats on the Bay 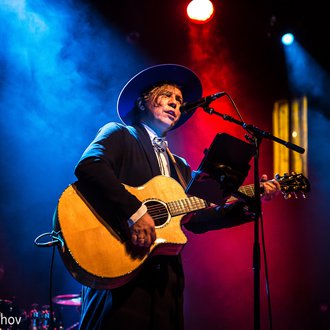