DJ livestreaming craze have come to an end 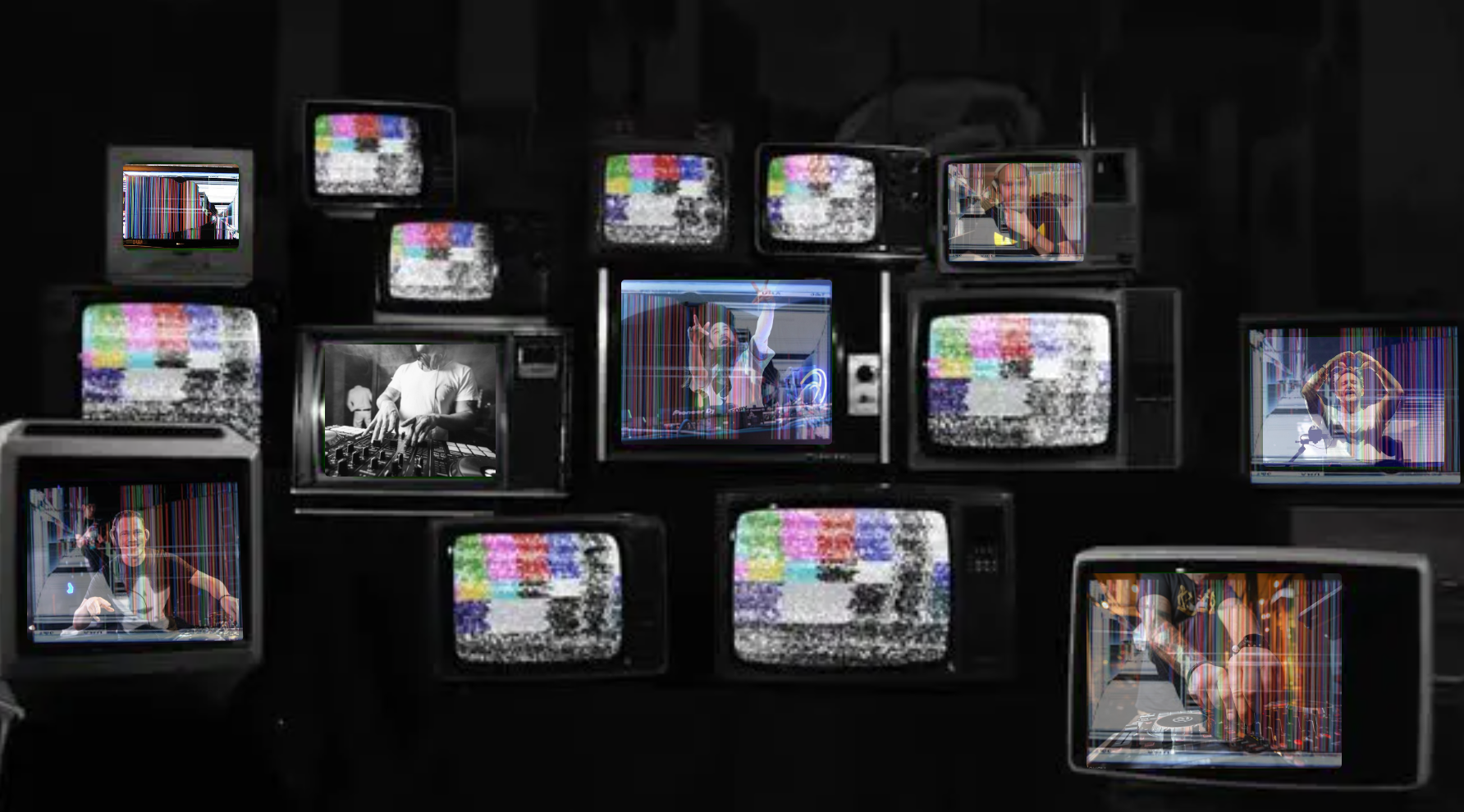 The era of DJ livestreaming could be in decline. The “renaissance”, we’ll call it, that happened at the start of COVID-19’s shelter-in-place orders burned bright.

COVID-19 closed the clubs, shuttered music venues, kept us from dancefloors and ultimately pushed many to stay home for a majority of the time. As the pandemic kept us inside, at home, and with no social outings available, we did what so many of us know to do so well: we resorted to our screens. We turned to our computers, phones, laptops, Zoom and Google Meet hangs, phone calls and FaceTime chats.

When they could no longer play to in-person crowds, the music world turned to livestreaming. Twitch, YouTube, Facebook, Instagram – the doors were opened, the masses found an ease-of-access with the purchase of a few livestream-capable tools, and the renaissance began.

More often than not, for the first few weeks – and even months – of COVID-19, you’d find a DJ performing whenever you opened Facebook or clicked onto Twitch. From a mainstage artist to your local bedroom DJ, what felt like the entire world dabbled in livestreaming. It became a dime a dozen, an array of genres and artists you love at your fingertips – a library of ongoing tunes, videos, and entertainment we could watch for hours on end.

To put it simply: people get burnt out from being at home and watching screens. 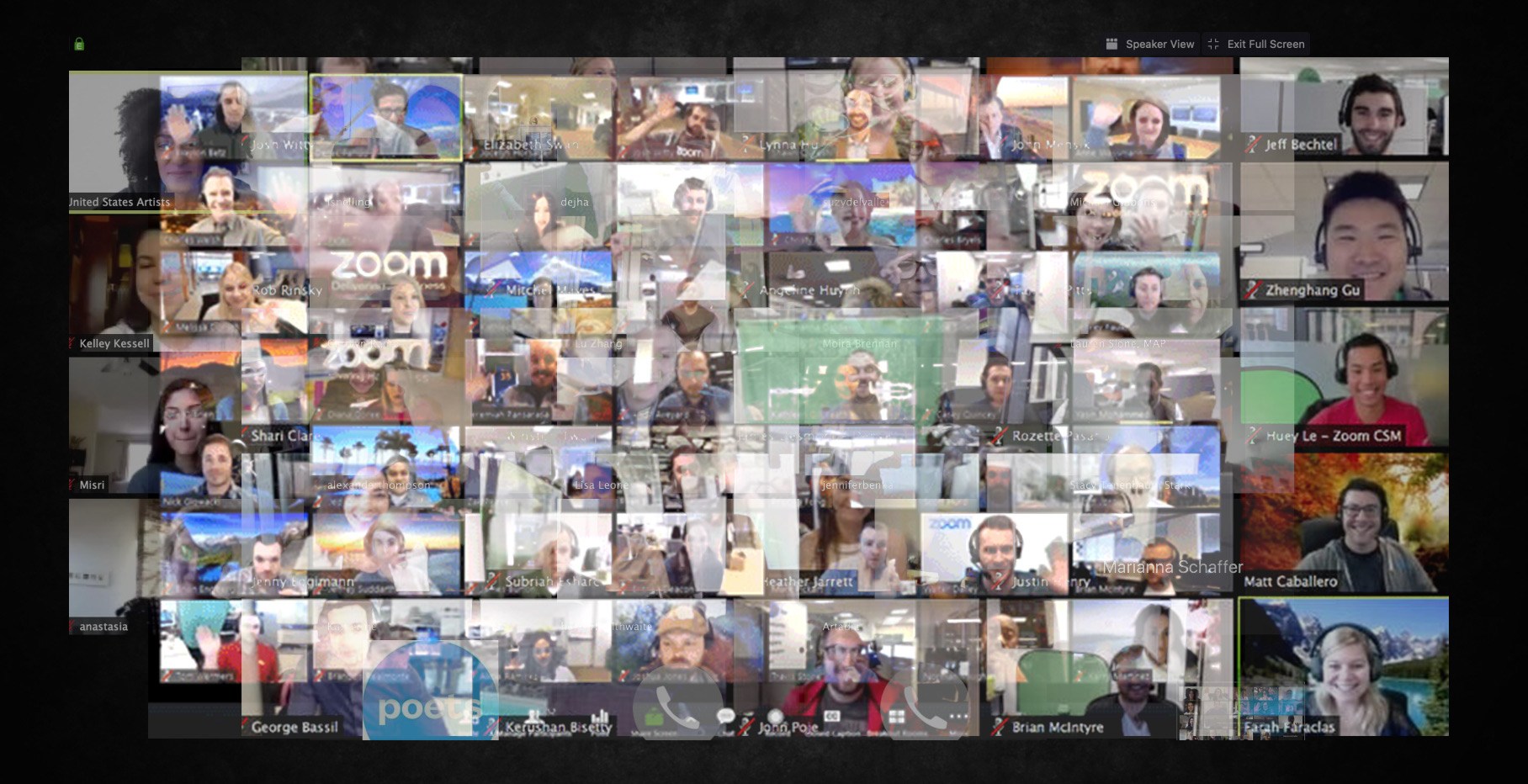 When you look at Zoom all day, every day – do you really want to keep looking at a screen for a live streamed DJ set?

As a result of the pandemic, the vast majority of the working world has moved to online work. This remote work paradigm means more screentime during the day, spent communicating with coworkers, videochatting, making phone calls, sending endless emails and beyond. It’s exhausting and lacks the in-person connections that being in-office used to give us – leaving something to be desired.

Once the workday has passed, it’s hard to draw people back into their screens. People may be interested in pulling up a livestream in the background nowadays, but asking them to commit to more screen-watching afterhours is a challenge. Consumers are less engaged and less inclined to stick around all night. Let’s face it: we’ve lost interest in being glued to our screens for our musical entertainment. It was a good middle-man fix for the time being, but it’s not a long-lasting solution.

Summer and Fall means heading outside, not screen-stuck.

With fall upon many of us located in the Northern Hemisphere, we’re finding ourselves spending more time outdoors, in the sunshine, and on the trails more than ever before. With so much of our cultural institutions closed – our favorite bars, clubs, restaurants – we’re exploring more, taking more trips, and spending time in nature without that FOMO feeling of missing a DJ or night out.

Naturally, that means we’re from our screens, less interested in checking social media, and less inclined to tune into online streams when we’re sans cell service or enjoying a view instead of a screen.

Platforms are cracking down

The mass influx of users looking to livestream their DJ sets led to numerous questions, trials and tribulations as artists searched for the right platform to play on. The major question became: “what website won’t shut me down for playing music I’ve purchased or created myself?”.

At the start of the pandemic, Twitch and Facebook Live rapidly grew in popularity – but there was an immense amount of gray area when it comes to copyright. Even if you purchased tracks on Beatport, Bandcamp etc., streams were getting shut down and/or muted left and right for copyright infringement – and the rules were unclear as to why. And as of late, the platforms have been focusing even more heavily on cracking down.

Twitch updated their terms of service back in June 2020 to explicitly restrict DJ sets. And even though some labels, like Anjunadeep, gave the go-ahead for users to play music from their catalog as an “official Twitch playlist”, it’s not a widespread thing. Although you’re able to livestream without any muting or shut-down issues, sets that are saved on Twitch are muted usually just a few hours later if the platform’s algorithms catches copyrighted songs.

More recently – in early September, to be exact – Facebook Live is following suit with even more focus on music livestreams. They were already notorious for ending Facebook Live videos as soon as they detected a copyright track, and for muting saved videos as well.

Instagram doesn’t care for smaller artists and there’s not an easy way to play without a low sound quality – and they really only seem to focus on established and verified users that they’ve (probably) partnered with behind closed doors. Beyond that, other platforms do not stand against these three giants – Twitch, Facebook, and Instagram – as they hold very little built-in audiences.

Streaming is not a significant source of revenue for smaller artists, who’ve lost their gig payments.

Plain and simple: livestream gigs are – more often than not – unpaid gigs, even though there are some exceptions . For artists who relied on DJ sets in clubs, at venues, at weddings and beyond to pay their rent and have a source of income, livestreaming is not a sustainable way to survive.

For artists, labels, and bigger entities (examples include Insomniac, Desert Hearts, Beatport) with big followings and committed communities, of course there’s decent money in streaming. But for a formerly-gigging DJ, jumping on Twitch and expecting to make anything close to what one would have in a night of DJing is unrealistic at best.

Immersive sound has physical impact. Livestreaming doesn’t give you that. 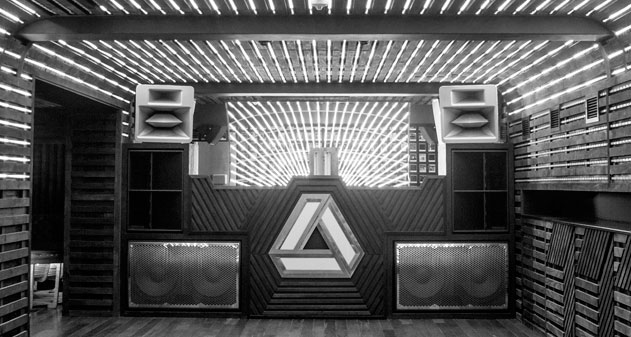 That feeling of satisfaction and excitement that echoes through your body when standing in front of a giant speaker stack at a festival or club – was one of the most unique and fulfilling parts of in-person shows. Bass and immersive experiences on a dancefloor play a key role in driving attendance at clubs and festivals.

With livestreaming, this experience does not exist in the same capacity. You aren’t getting the physical feeling of that soundsystem, which can truly affect your attention span and interest in watching a TV/laptop/phone/tablet screen with a DJ playing.

As much as we wish it was, it’s just not the same.

Where will livestreaming go from here?

Though this may not be an immediate end – it’s not a light switch we can turn on and off, after all – there appears to be a decline versus what we saw at the start of the pandemic. Smaller artists who are making no (or minimal) income will eventually lose interest and stop.

Big festivals who have been broadcasting will stop because their staff and funds will dry up (if they haven’t already). And ultimately, that just leaves the mega-labels that dominate the space, and a handful of production-oriented artists who can push sales of their music and merchandise.

Or maybe the tech advancements in the immersive technology, virtual helmets and headphones will advance incrementaly and will allow for a safer and more rich experience. We are about to find that out in the near future. 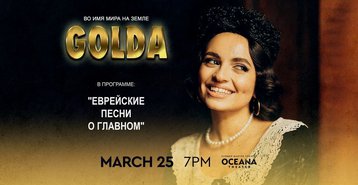 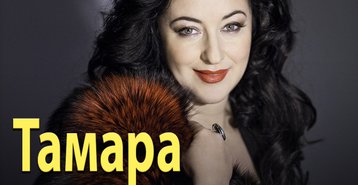 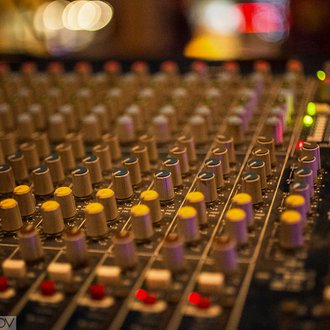 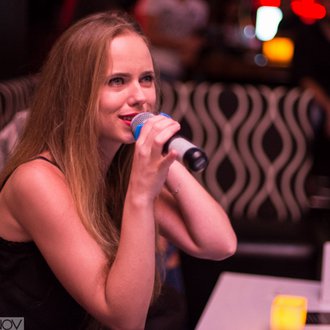 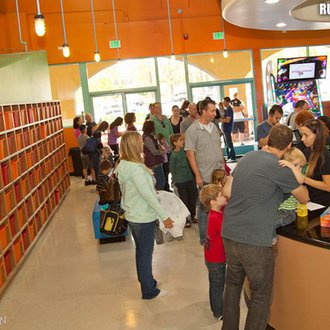